An Aurora police officer pleaded guilty last week to driving under the influence and prohibited used of a weapon – drunk with a gun. Both counts are misdemeanors. 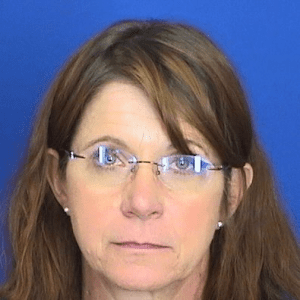 Prosecutors asked for 10 days in jail.

On June 17, 2019, Colorado State Patrol troopers responded to westbound C-470 and Lucent Boulevard in Douglas County on a report of a single-car crash.

A 2017 Jeep Cherokee driven by Brook, who was off-duty, had hit a concrete highway barrier.

Brooks said she had fallen asleep at the wheel, but it was determined her blood-alcohol content was 0.227, well above the legal limit of 0.08.

A loaded handgun was in a bag in the SUV.

“Nobody is above the law in our community. Police, plumber, principal, or otherwise are equally protected and accountable under our laws,” said District Attorney George Brauchler. “When a well-investigated DUI case is brought to us, we will pursue it without regard to title, occupation, station, or demographic. DUI is dangerous, illegal and wrong every single time.”