With that one word, the family and friends of a 21-year-old woman killed by a stranger ended 40 years of waiting.

On Friday, James Curtis Clanton, 62, pleaded guilty to murdering Helene Pruszynski on Jan. 16, 1980. Her body was found in a vacant Douglas County field in what is now Highlands Ranch.

It took 40 years of persistence by the Douglas County Sheriff’s Office and advances in technology to identity a suspect in the murder.

“Because of the unrelenting and outstanding efforts of the Douglas County Sheriff’s Office and United Data Connect, the resolution of a horrible sexual assault and murder in a desolate part of our county four decades ago ended within 15 minutes inside a courtroom this morning,” said District Attorney George Brauchler. “Coloradans should know that having the ability to consider the death penalty on this case helped lead to its resolution. The legislature should think again about taking this tool away from elected prosecutors.”

“While we were prepared to go forward at trial, we are pleased that Mr. Clanton made the decision to plead guilty. I am very proud of all the hard work and dedication that was put into solving this case,” Spurlock said. “We sincerely hope that this brings closure one step closer for Helene’s only surviving sibling as well as the many friends she had.”

Investigators with the Douglas County Sheriff’s Office utilized forensic genealogy and tracked Clanton, who had legally changed his name in the decades since the murder, to Lake Butler, Fla. They worked closely with the members of the Union County Sheriff’s Office, the FBI and other law enforcement partners, including the 18th Judicial District Attorney’s Cold Case Unit of Chief Deputy District Attorney John Kellner and Senior Deputy District Attorney Chris Wilcox. The partners worked hand-in-hand to bring Clanton to Colorado in December 2019 to face the charges he had evaded for decades.

Clanton pleaded guilty to one count of first-degree murder after deliberation. This is a Class 1 felony that carries a sentence of life imprisonment in the Department of Corrections. However, due to the laws in place in 1980, Clanton may apply for parole after serving a period of 20 calendar years of his sentence. 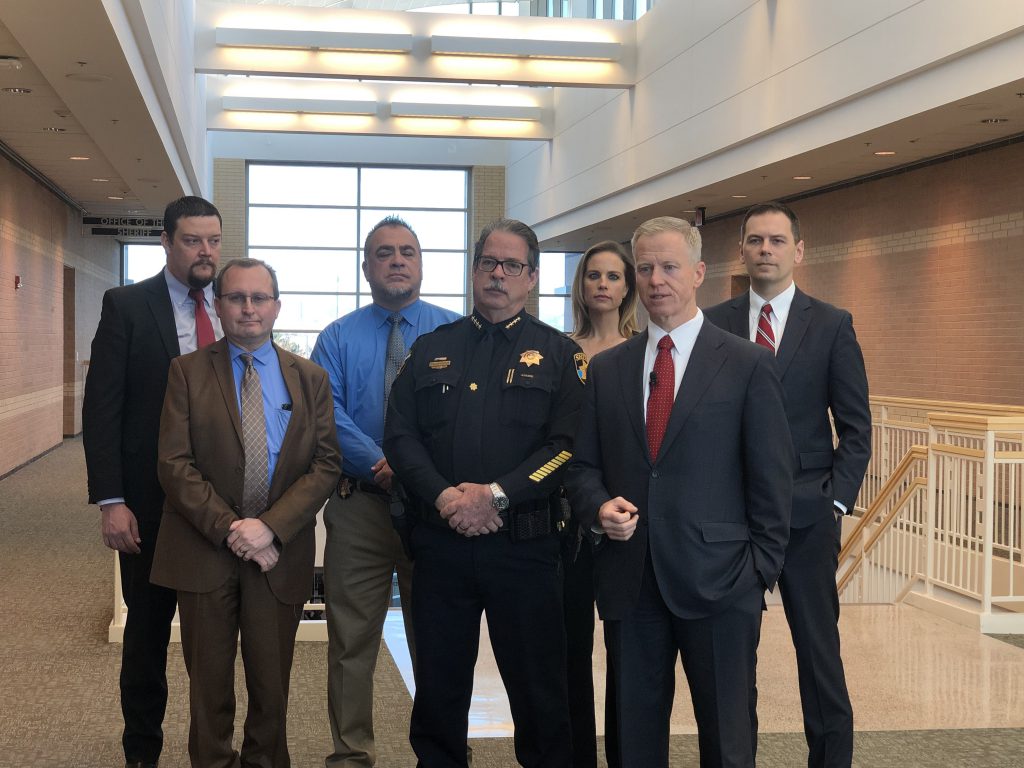