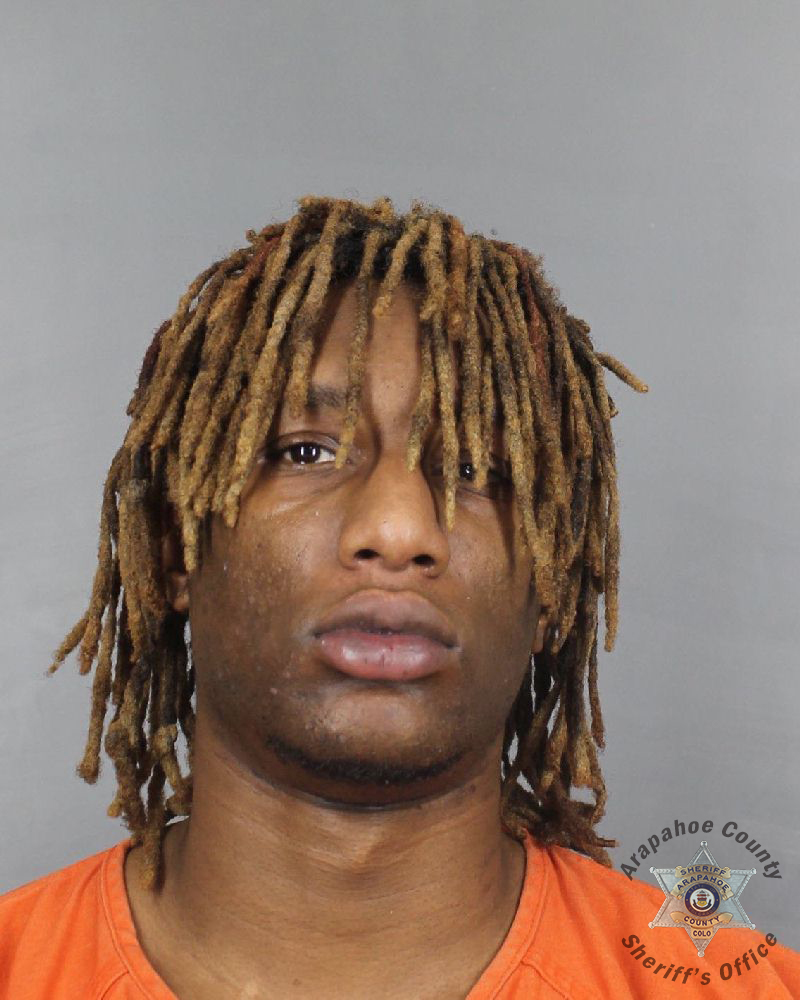 On August 3, a jury found Andrew Joseph Condon, 29, guilty of second-degree murder for killing his ex-girlfriend, LeBrea Jackson back in 2018.

Two days before Christmas, someone used Jackson’s phone to text her mother to say she was on her way to pick up Condon, her then-boyfriend. The couple was supposed to arrive at her parents’ home in Westcliffe, CO later that evening, but they never showed up.

Jackson’s body was later found inside a storage container at an abandoned truck stop near Exit 34 on I-25 in Las Animas County—about 3 hours south of Denver.

The investigation revealed Condon strangled Jackson sometime between Dec. 21, 2018 and Dec. 23, 2018—approximately two weeks before her body was discovered. Cellular telephone data retrieved by investigators showed on Dec. 23, 2018, Jackson’s phone pinged off a tower in close proximity to where her body was found. Her phone then pinged off towers in Texas where police pulled Condon over twice for traffic infractions, but there was no sign of Jackson in the car.

December 23, 2018: Jackson’s phone is used to send her mother a text message (this is the last correspondence her mother reports receiving from her daughter’s phone).

December 24, 2018: After Jackson failed to show up to her parents’ home, her mother called her apartment complex to check on her daughter. A property manager opened the apartment and found there weren’t a lot of personal items inside. On this day, Condon was stopped by Texas State Troopers while driving Jackson’s car and he was issued a citation for drug paraphernalia. Later in the day, Condon was stopped by the Alvarado Police Department in Texas. Condon provided officers with a stolen Colorado ID and he was taken into custody on multiple felony warrants out of Colorado—unrelated to Jackson’s murder. At the time Condon was arrested, officers found Jackson’s cell phone on him. Her debit card was also being used in Texas, despite her mother not hearing from her.

January 6, 2018: Around 3:30 p.m., a man pulled into the abandoned truck stop on I-25 and noticed a red plastic storage container with a human body inside. The man immediately called police and the Las Animas County Coroner positively identified the body as Jackson’s.

“This was a horrific act of domestic violence that robbed two children of their mother, parents of their daughter and a community of a beloved member,” Chief Deputy DA Andrew Steers said. “This verdict is the first step towards justice.”

Tampering with a deceased body (guilty)

The trial lasted 5 days, followed by two and half days of deliberation.

“This was a brutal and callous act of domestic violence that deserves a lengthy prison sentence,” District Attorney John Kellner said. “For anyone struggling with domestic violence, please reach out for help. We’re here for you.”