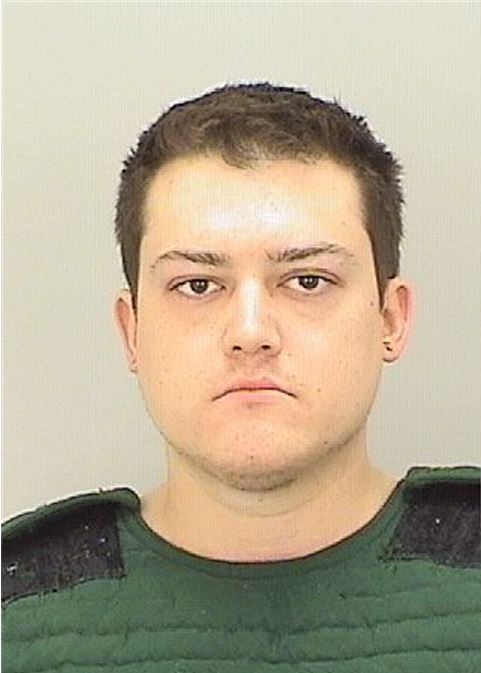 Man sentenced to 39 years in prison for stabbing his mother in the neck. 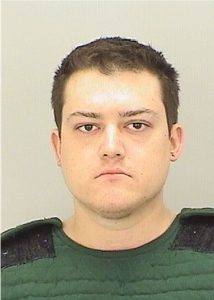 A Douglas County judge sentenced a man to 39 years in prison for charges stemming from attacks on his girlfriend and mother in 2018. In December 2021, a jury found Samuel Edward Wise, 32, guilty of five charges including attempted first-degree murder.
On May 29, 2018, deputies with the Douglas County Sheriff’s Office responded to a reported stabbing in a home in unincorporated Douglas County. There they encountered Wise wielding a knife in the driveway. During a brief standoff, Wise picked up a rock and lunged at the deputies, but the deputies were able to take him into custody without further incident.
A subsequent investigation revealed that after a day of drinking Wise assaulted his girlfriend in the basement of the home. When she hid from him in a bathroom, Wise attempted to break down the door with an axe. Wise’s mother intervened and when she attempted to call 911, Wise stabbed her in the neck with a folding knife.
Wise was charged with seven counts stemming from the incident. He pleaded not guilty and the case proceeded to trial on November 30, 2021. At the conclusion of the four-day trial the jury returned guilty verdicts on five counts: attempted first-degree murder, first degree assault, felony menacing, third degree assault, and criminal mischief.
During the sentencing hearing, Douglas County District Court Judge Theresa Slade noted that Wise’s mother was lucky to have survived the attack.
“This terrible incident is a disturbing reminder of the dangerous and chaotic situations law enforcement are often called upon to defuse,” District Attorney John Kellner said. “I’m grateful for the dedicated deputies whose quick actions prevented this defendant from causing any further harm.”
Senior Deputy District Attorney Valerie Brewster, who tried the case with Deputy District Attorney Angela Compton, echoed that sentiment. “We’re thankful that the level-headed response of these deputies saved this family from what could have been even more heartache,” Brewster stated. “We hope this sentence brings them closure and allows them to start the next chapter of their lives.”
Man sentenced to 39 years in prison for stabbing his mother in the neck was last modified: March 4th, 2022 by Alberto Borrero
0 Facebook Twitter Google + Pinterest