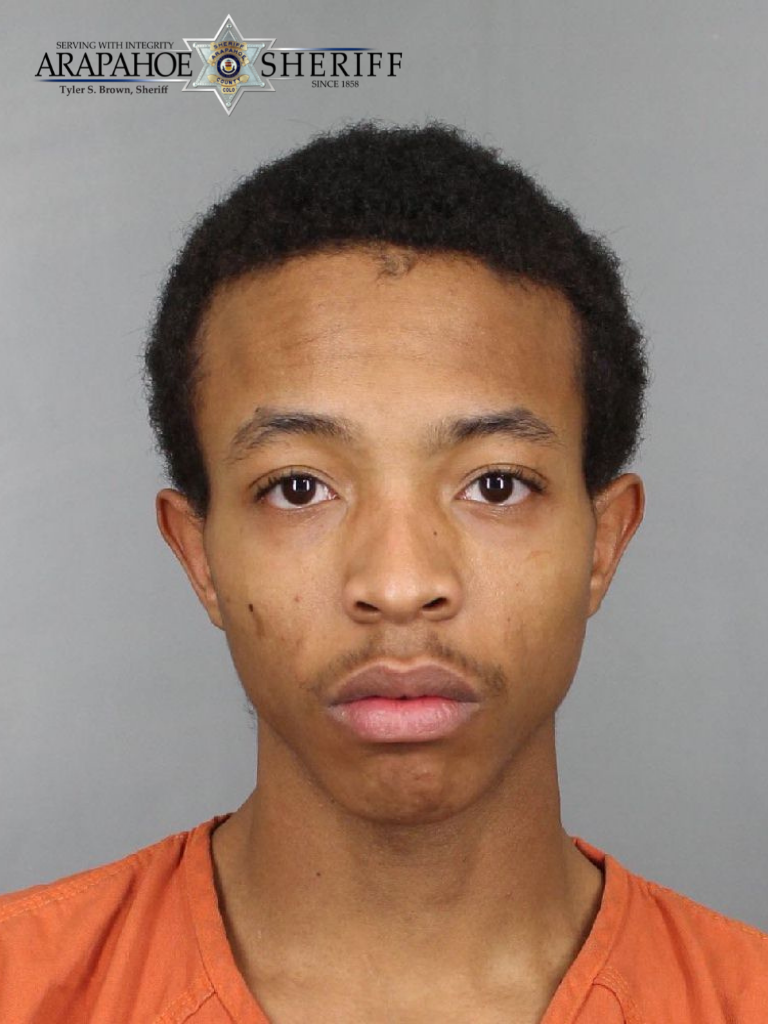 The gunman who shot and killed a teenager at the Aurora mall in 2019 was sentenced to 35 years in prison. 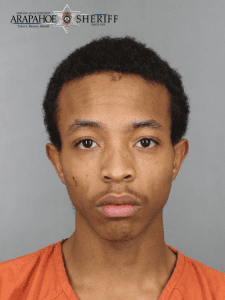 On Dec. 27, 2019, Poindexter was at the mall with his family and encountered Garrette and a co-defendant, Senoj Jones. Family later told Aurora police that Poindexter, Garrette and Jones had an ongoing dispute. At the mall, the three got in a fight. Garrette pulled out a gun and shot Poindexter in front of his stepfather and younger brother. Poindexter was not armed.

Garrette and Jones fled the scene. Poindexter was taken to a hospital but did not survive.

Witnesses and evidence quickly identified Garrette and Jones, and they turned themselves in.

“Mr. Garrette made the final choice to pull the weapon and to fire the weapon with deadly accuracy,” Judge Whitaker said during the sentencing hearing on Dec. 17. “At some point, pulling a gun and pulling the trigger has got to stop being the answer.”

Poindexter’s family was in court for the hearing, and several gave impact statements.

“Nate was the victim – the one lying dead today. He can’t talk for himself,” his mother told the court. “I am speaking for Nathan – we can never bring him back. My baby is gone and I am hurting.”
His grandmother also addressed the court.

“I just don’t get it … why do some people just feel like they have to pick up a gun and BAM?” she said. “I do know our baby is not coming back. I wake up every day and I still can’t believe it.”

“Fights happen, but what occurred outside of JC Penney was not the natural progression of a fist fight,” he said. “This escalation of violence was entirely unnecessary, and it only perpetuates more violence. … There should be stiff consequences for pulling a trigger during what could have been a fist fight.”

Garrette pleaded guilty Oct. 7, 2021, to one count of second-degree murder with a violent crime sentence enhancer. Other counts against him were dismissed as part of the plea agreement. 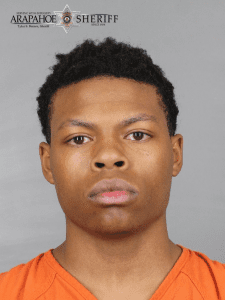 Co-defendant Senoj Jones, 20, of Denver, pleaded guilty to second-degree murder on May 8, 2021. He was given a suspended 25-year Department of Corrections sentence pending successful completion of seven years in the Youthful Offender System.
Man who killed teen at Aurora mall sentenced to 35 years in prison was last modified: December 20th, 2021 by Eric Ross
0 Facebook Twitter Google + Pinterest