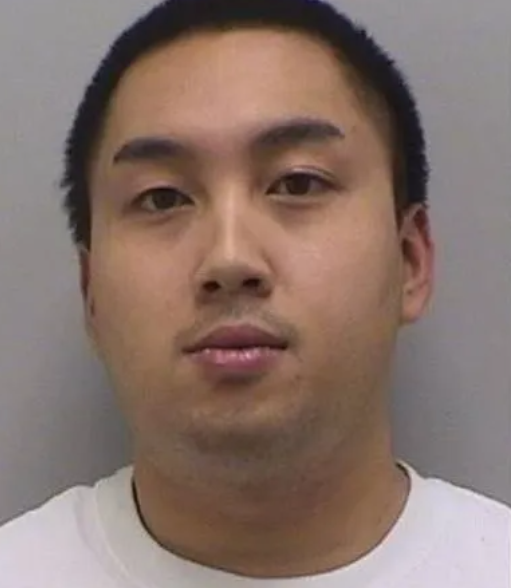 Peter Le, 29, was sentenced on Dec. 9 to 23 years in the Department of Corrections for shooting a man inside the Bowlero bowling alley in Lone Tree.

In March 2018, police officers in Lone Tree were dispatched to a shooting call at the venue. Upon arrival, officers located a male victim suffering from a gunshot wound to the chest.

The victim was taken to Sky Ridge Medical Center for treatment and survived his injuries. Video surveillance from the bowling alley helped investigators identify Le who was see on camera leaving the Bowlero holding a handgun.

The victim told investigators that prior to being shot, he returned his bowling shoes at the checkout counter and accidentally bumped into Le. That’s when the victim says Le pulled out a gun and shot him. As one of the victim’s friends attempted to stop Le from leaving, Le pointed the gun at the victim’s friend before taking off. No additional shots were fired.

“We are happy that the victims can both finally find some peace following this sentencing,” Deputy District Attorney Keegan Doheney said. “The amazing members of our local law enforcement teams including the Lone Tree Police Department made this result possible. Their around the clock work on this case is what lead to a great result.”

Le was sentenced to 20 years in prison for Assault 1- Causing Serious Bodily Injury with a Weapon and an additional 3 years for Felony Menacing.

“The defendant took what most would consider to be a slight, accidental interaction and turned it into a terrifying, tragic, and life-alerting event for everyone present at the bowling alley that night,” Deputy District Attorney Corrie Caler said. “Both the victim who was shot and the victim who was menaced displayed strength, resilience and empathy throughout the course of this case. It is because of their strength and determination that we were able to obtain justice in this case.”

Upon release, Le will be placed on mandatory parole for 5 years and he will have to pay restitution.

“There is absolutely no justification for Mr. Le’s actions that night,” District Attorney John Kellner said. “I hope this sentence sends a strong message that gun violence will not be tolerated. We’re fortunate that no lives were lost in this senseless act of violence.” 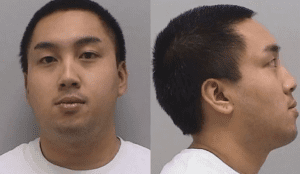