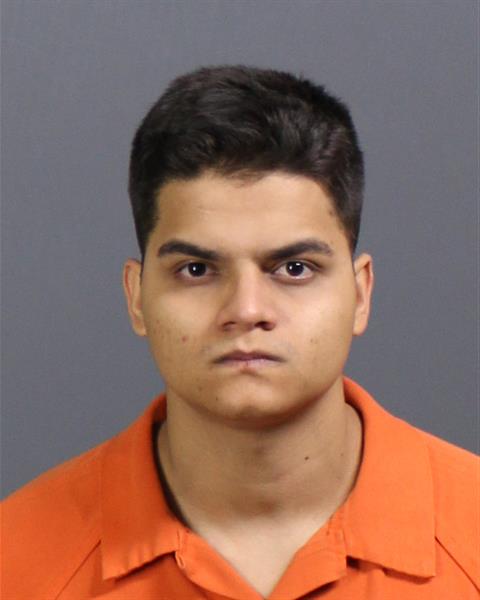 A former Airman stationed at Buckley Air Force base has been sentenced to four years in prison for accidentally shooting and killing his wife. Arapahoe District Judge Phillip Douglass sentenced Brian Lebron-Rivera, 23, to four years in the Department of Corrections followed by three years of parole for the death of Genesis Rodriquez, 20. Lebron-Rivera had pleaded guilty to reckless manslaughter, a Class 4 felony, on Feb. 23.

“There is no indication this death was the result of anything other than a terrible and reckless accident. Anyone trained in using firearms knows you don’t point a gun at anyone,” Douglass told Lebron-Rivera. “It’s a huge responsibility to bear arms. … It’s important that when that right is abused, we address it.”

On Aug. 25, 2016, Lebron-Rivera called Arapahoe County Sheriff’s dispatchers to the Bristol Village Apartments at 17103 E Ohio Place. He said he had shot his wife and she was dead.

Arriving deputies found Rodriquez on the floor of the apartment with a gunshot wound to the head.

She was shot once, near her eye. She was pronounced dead at Medical Center of Aurora.

Lebron-Rivera told investigators he had been training his wife how to react if someone had a weapon. He was member of the security forces unit stationed at Buckley.

“He pointed a gun at his wife and pulled the trigger. This is a person trained in the use of firearms,” Senior Deputy District Attorney Gary Dawson said during sentencing. “This could have been prevented entirely simply by not pointing a gun at someone.”

District Attorney George Brauchler agreed it was a tragic case that called for incarceration.