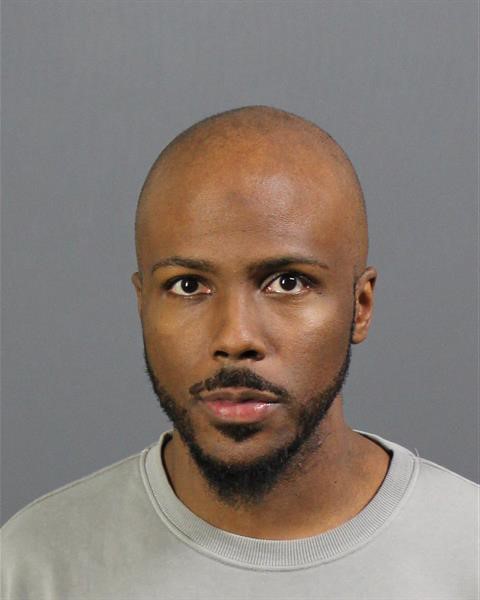 A former security guard at Grandview High School was sentenced today to a year in jail for sexually assaulting and exploiting a Grandview student. In January, Broderick Lundie, 30, pleaded guilty to sexual exploitation of a child and sex assault, 10-year age difference. On Wednesday, Judge Jeffrey Holmes sentenced Lundie to 12 months in jail followed by 8 years of Sex Offender Intensive Supervision Probation. As part of his sentence, he must register as a sex offender.

“Whether a teacher, a guidance counselor or a janitor – we expect and trust those who work in our schools and have special access to our children to protect them when we send them to class, not prey upon them,” said District Attorney George Brauchler. “This guy took advantage of a girl not yet old enough to understand the implications of her actions. Instead of keeping her secure, he victimized her for his self-gratification.”

Lundie was arrested in May 2017 after Aurora police detectives learned he was having an inappropriate relationship with a 16-year-old student that included sexting and oral sex in his car. Police found 16,000 deleted text messages on the victim’s phone as well as photos of the victim’s exposed breast and Lundie’s exposed penis.

“This defendant occupied a position of trust in the school district that employed him,” Chief Deputy District Attorney Christopher Gallo told the court during sentencing. “The facts of this case indicate a betrayal of that trust. He deserves to spend time in jail.”

Broderick Lundie, 30, today pleaded guilty to one count of sexual exploitation of a child, a Class 3 felony; and one count of misdemeanor sex assault (10 year age difference), a Class 1 misdemeanor.

In April 2017 Aurora police received information about an inappropriate relationship between Lundie and a student at Grandview. The resulting investigation led to Lundie’s arrest on May 5, 2017.

“We are entitled to trust that our children will be safe when they are away from our protection at school,” said District Attorney George Brauchler. “When they are victimized, especially by school personnel, we will hold that person accountable. Know that this office investigates any complaint about inappropriate conduct involving school personnel and will prosecute offenders. There is no room for this lascivious behavior in our community, let alone in our public schools.”

Sentencing for Lundie is scheduled for March 21.