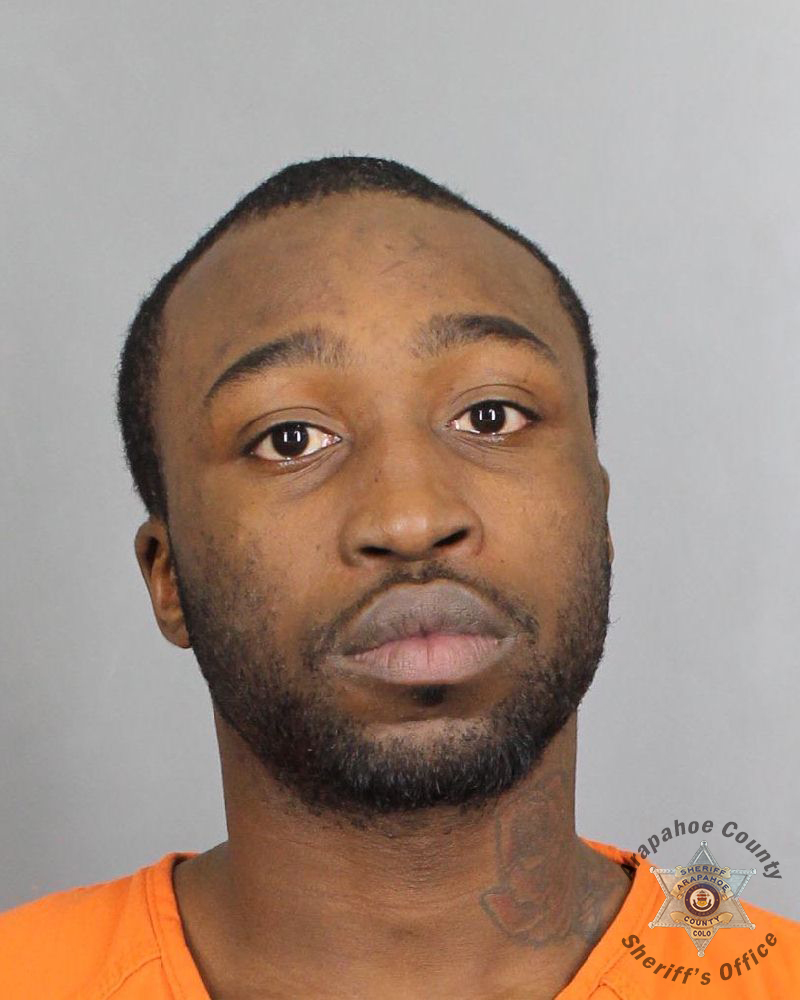 A three-time felon has been sentenced to 72 years in prison for fatally stabbing his sister’s boyfriend in the Aurora home they shared.

Jzell Gilbert, 29, was convicted April 17 of second-degree murder in the death of David Payne, who was 34 when he died.

Gilbert served time in prison three times – for felony menacing, drug charges and possession of a weapon by a previous offender. Judge Ben Leutwyler ruled he was a habitual offender, enhancing his sentence.

“Jzell Gilbert is a career criminal who would not have been able to murder an innocent man if he had remained in prison, a place with which he has great familiarity,” said District Attorney George Brauchler. “A system that continues to encourage repeat, recalcitrant felons to be placed back onto our streets gambles with our safety. It has now taken four separate felony convictions, including murder, to keep us safe from this violent criminal. This is why we build prisons.”

On June 23, 2017, Aurora police officers responded to a home on East 13th Avenue on reports of a stabbing.

There they found Payne, who had contacted the residents for help. The couple called 911 and tried to help Payne. He told them “Jzell” had stabbed him.

Payne was taken to the hospital but did not recover. He had been stabbed five times.

The officers went next door to where Payne lived with his girlfriend, Gilbert and other family members.

The girlfriend told officers when she woke up that morning she found Gilbert standing over Payne, who was sitting in a chair. Gilbert had a knife out and told her to leave them alone. The girlfriend left but felt “something wasn’t right” and went back into the room. She found Gilbert attacking Payne and moved to intervene. Payne got away and fled to the neighbors, while Gilbert changed clothes and left the house.

Gilbert was arrested a few hours later on an RTD bus.

“This defendant had a long history of violence that now includes homicide. His decades of criminal behavior showed him becoming more dangerous, not less,” said Chief Deputy District Attorney Gary Dawson, who tried the case with Deputy District Attorney Michael Mauro. “David Payne was a good person, just trying to be a good father to his child. This defendant robbed his sister — and his own nephew — from being in their lives. Neither family — the Gilberts or the Paynes — deserved to have this defendant do this to them.”

Sentencing was Oct. 1. Gilbert has been charged with two felonies since he has been in jail.