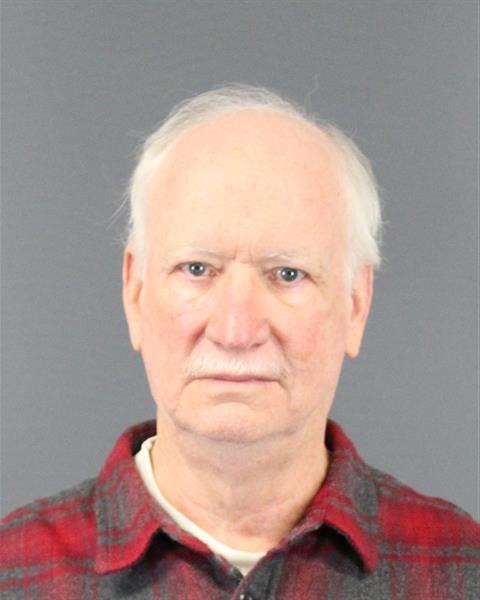 Slusher, a convicted child molester and former boy scout troop leader, was arrested earlier this year after an investigation conducted by members of the Colorado Internet Crimes Against Children (ICAC) Task Force discovered he was posting and downloading child pornography.

Investigators were able to retrieve an IP address location where the pornographic materials were  downloaded. The location took authorities to a home where Slusher, a registered sex offender was currently living. During a search warrant, Aurora police located Slusher’s computer and found multiple videos and movies showing young children performing sex acts on adults.

Slusher’s criminal history involving children dates back several decades. Between 1970-1972, Slusher was a Boy Scout member in Wiesbaden, Germany. During his time at this camp, Slusher was caught having sexual relations with juvenile males. Boy Scouts of America then sent Slusher back to the United States.

While living in Boulder, Slusher became a Boy Scout Troop Leader and started molesting more young boys. Slusher was convicted of these assaults and faced life behind bars. The Colorado Department of Corrections ultimately allowed him out on parole and in 1990, Slusher sexually assaulted another male juvenile and was sentenced to 50 years in prison. He was also convicted of additional felonies for attempting to escape from custody and he was sentenced to an additional 8 years in prison.

In October 2020, Slusher was granted discretionary parole and he was placed on the Colorado sex offender registry. He was arrested in February 2022 on child pornography charges.

“This defendant has a history of sexually abusing children dating back more than 45 years, and it is deeply concerning that he was able to engage in this type of behavior while on parole for a similar offense,” Deputy District Attorney Jacob Kremin said. “Every time child sexual abuse material is viewed or distributed, the children depicted in those materials are re-victimized. There is simply no place for this conduct in our community, and our Office will continue to pursue convictions against those perpetuating the cycle of abuse against children.”

Slusher was convicted on the following charges:

Slusher also faces two sentence enhancers related to being a habitual sex offender. That trial is set to take place on March 20.

“This defendant should have never been released from prison to victimize more children,” said District Attorney John Kellner. “Looking at his history, it’s shocking and disturbing that he was released from prison early – again. Once again, Colorado’s broken parole system favors dangerous criminals over public safety.” 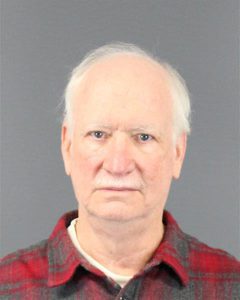