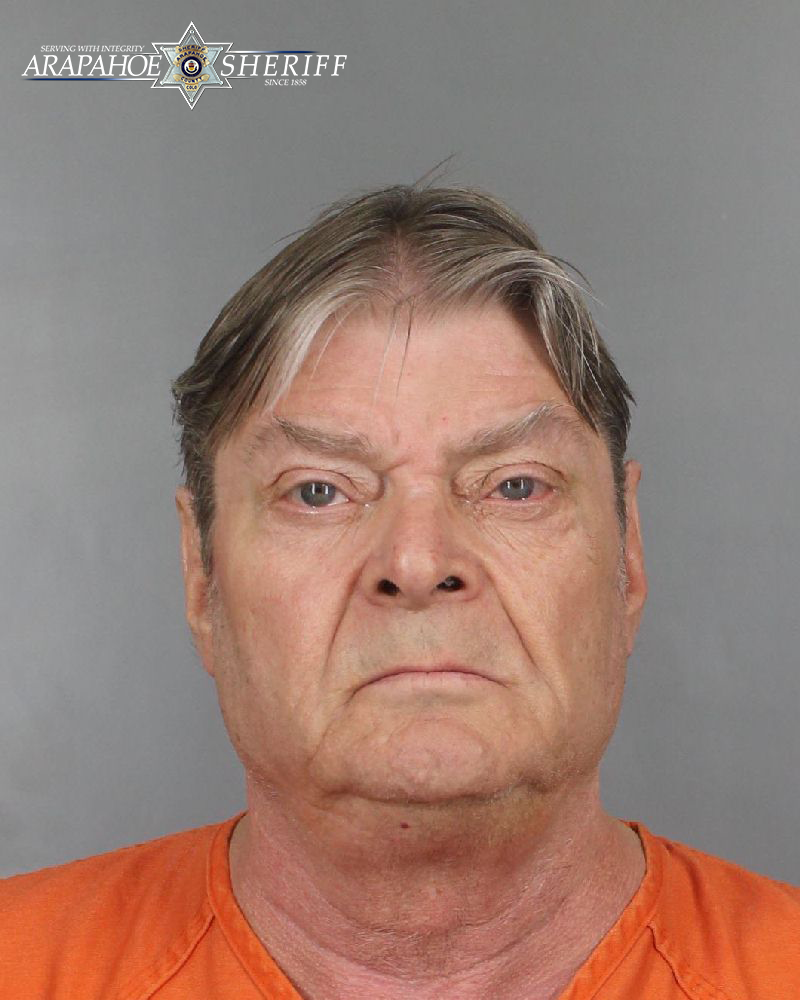 The second of two brothers arrested on child pornography charges in a filthy home in Englewood that was later condemned is headed to prison on a 32-year sentence. 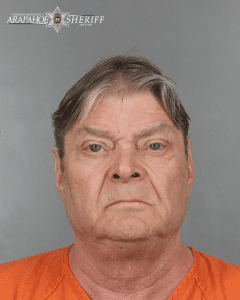 Daniel Paul Alberts, 67, pleaded guilty last week to four counts of sexual exploitation of a child (two Class 3 felonies and two Class 4 felonies). Arapahoe County District Court Judge Andrew Baum sentenced him to a total of 32 years in the Department of Corrections. Other charges against Alberts were dismissed as part of the plea agreement.

Both Daniel Alberts and his brother Timothy Alberts had prior convictions for sexual assault on a child from the late 1970s and early 1980s. Consequently, both faced enhanced sentencing on the child pornography charges as habitual sex offenders against children.

“There are those among us who believe child pornography is a victimless crime. It is not. There are those who believe that people like Alberts, who feed their lascivious desires at the expense of childhood innocence, are fixable. They are not,” said District Attorney George Brauchler. “This disgusting behavior encourages the horrible victimization of helpless, innocent children to feed an unjustifiable and corrupt habit. People engaging in this behavior, especially at this level, deserve to spend the rest of their lives in prison. These men most likely will. We will continue to fight for the powerless and the victimized.”

Officers found the home was infested with rats, mice, maggots and insects. A hazardous materials team was called in and a search warrant obtained. Investigators found children’s underwear, diapers, sex toys and numerous sexually explicit images and videos of children on computers in the home. Police collected a huge cache of printed material, photos, VHS tapes, DVDs, and hard drives. The volume was so immense that only selective sampling of the material realistically could be done. The results of that sampling revealed well over a quarter of a million separate pieces of child pornography. The true number is likely far more.

“The depth of depravity involved here cannot be overstated. Not only did these two men commit heinous sexual assaults of young children in the past, they apparently never turned away from those twisted desires,” said Deputy District Attorney Michael Mauro, who prosecuted the case. “The brothers stockpiled well over three decades’ worth of child pornography with no regard for the broader implications of consuming such sick material. As long as there is a market for child pornography, children will continue to be trafficked, exploited, and abused. Anyone who participates in that market and gets caught will be punished.” 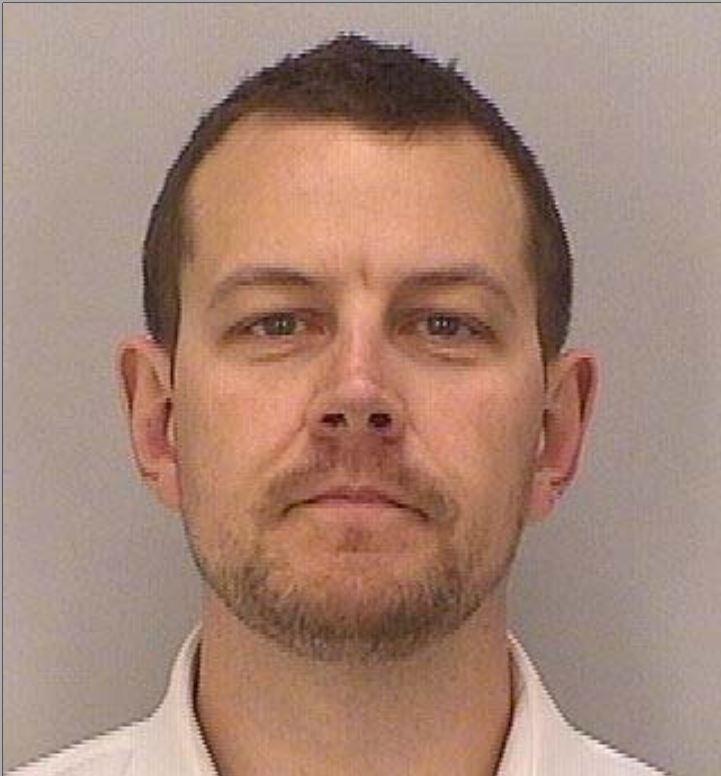 John Arthur Murray, 36, amassed the images between September 2009 and November 2017 at his home in Parker. His crimes came to light Nov. 24, 2017, when his wife at the time discovered the images while trying to download family photos from his computer’s hard drive.

The now ex-wife contacted Parker Police. Upon investigation with the Arapahoe County Computer Crime Lab, Parker Police discovered more than 400 images of interest, including 35 images that depicted children previously identified as being victims of child pornography by the National Center for Missing and Exploited Children.

The defendant is a father of two underage girls, and most of the images were of girls between the ages of 13-15.

“For most men, becoming a dad creates an awareness of the innocence and vulnerability of all children and the solemn obligation to protect them. But not here. Murray invited hundreds of images of children being exploited into the house where his own children slept, and in so doing, he continued to fuel the demand for child pornography,” said District Attorney George Brauchler. “Coloradans should know that our weak laws make this depravity punishable by as little as probation. Our communities deserve better, to ensure child-porn aficionados will be punished appropriately.”

Sentencing is set for Aug. 2.