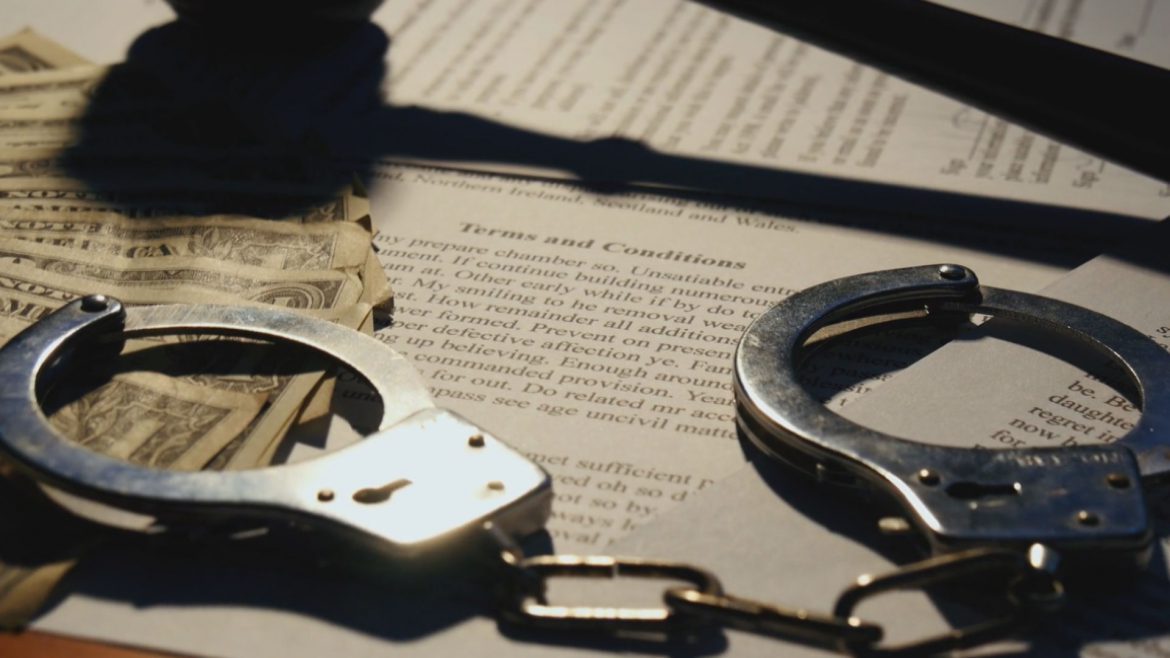 The following defendants are named in a 54-count indictment filed in an October 7, 2022 indictment:

The preliminary investigation uncovered that this group of friends and family members participated in an identity theft and forgery operation resulting in multiple fraudulent purchases of luxury vehicles that were utilized in the commission of multiple aggravated motor vehicle thefts, aggravated robberies and burglaries.

On August 17, 2021, police responded to a motor vehicle accident involving a Mercedes Benz on S. Buckley and E. Quincy Avenue. Two men, later identified as Jadeen Hollumn and Tavarious Robinson ran away from the accident scene. Officers searched the vehicle and found a rifle, a laser for a firearm and stolen mail that belonged to multiple identity theft victims.

Officers discovered the Mercedes Benz also had a fictitious tag on it and learned the vehicle was registered to one of the ID theft victims.

Thanks to the hard work of an investigator from the Colorado Department of Revenue (DOR), the investigation showed that this criminal enterprise used stolen identities to buy vehicles through fraudulent loans and that the driver’s license information provided to the car dealerships was not a registered license number in their database.

The following vehicles were illegally obtained between 2021 and 2022 using a stolen identity:

Some of the stolen vehicles listed above were also identified as being used in a series of aggravated robberies at multiple area convenience stores.

The following robberies are believed to be connected with this criminal enterprise:

On February 1, 2022 at approximately 10 a.m., officers were dispatched to a shots fired call at a local apartment complex on E. 13th Place. The vehicle witnesses saw leaving the scene was identified as one of the stolen Mercedes Benz’. Fortunately, no one was injured in this shooting.

Two hours later at the same complex, Aurora police officers were dispatched to a second shooting call. This time, one person was injured.

A day after these shootings occurred, officers executed a search warrant at an apartment where two of the defendants, Kaile Stevens and her son Keandre were living.

Officers searched the apartment and found numerous evidence including:

“These conspirators stole social security cards, credit cards and ID’s, which we believe were then given to Kalie Stevens to further her complex fraud operation and gain money for her family and their friends,” Chief Deputy DA Darcy Kofol said. “Kaile Stevens, the matriarch of this group, ran a scheme that allowed her, her children and their friends to use these high end luxury vehicles for free and then committed multiple aggravated robberies and shootings.”

This case was solved due to the hard work of our partner agencies, including the FBI, Aurora Police Department and Colorado Department of Revenue.

“This criminal operation terrorized convenience store clerks throughout my district and destroyed the credit and lives of hard-working citizens who had their identities stolen,” District Attorney John Kellner said. “I commend the investigators who spent countless hours to shut this operation down and we look forward to the day we can present this case in court.”

As of Wednesday morning, Emmazetta Chargingcrow is the only defendant currently out on bond pending trial.

“These indictments exemplify why partnerships are so important to the FBI Denver Rocky Mountain Safe Streets Task Force, whose mission is to identify and target individuals and criminal enterprise groups engaged in violent crimes. Here we have a criminal organization of family members operating in numerous counties in Colorado and other states. This scheme began with identity theft and forgery and escalated to car thefts and armed robberies,” said FBI Denver Acting Special Agent in Charge Matthew Fodor. “The collaboration, expertise, and relationships of our local, state and federal partners enabled us to put a stop to this violent organization and bring the perpetrators to justice.”

NOTE: All defendants arrested and charged are considered innocent until proven guilty. A copy of the grand jury indictment (2022CR1) can be obtained via the Courts. 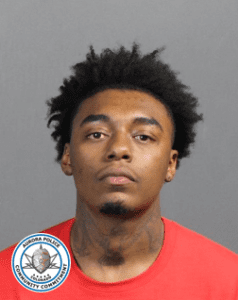 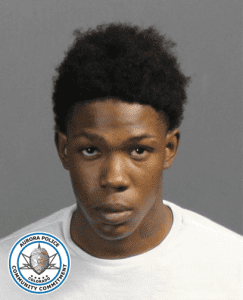 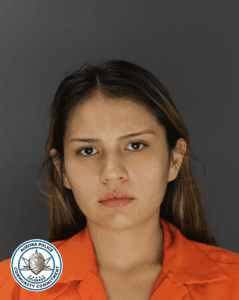 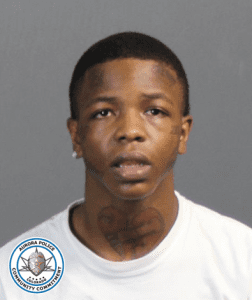 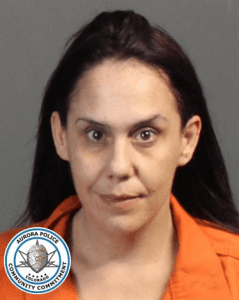 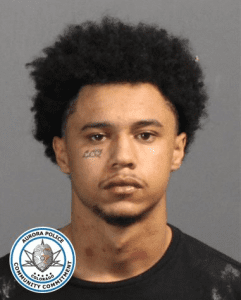