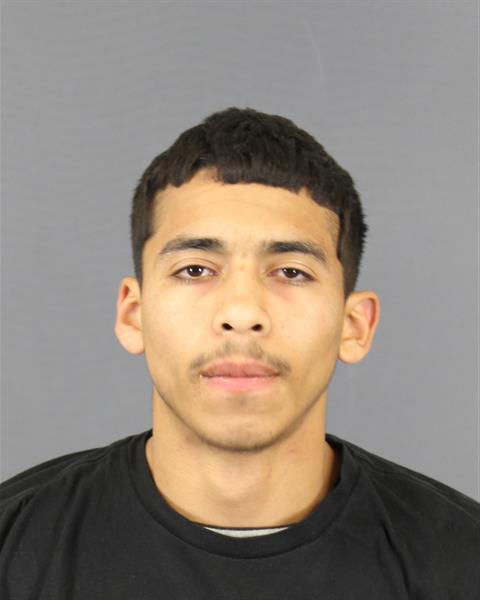 An Arapahoe County judge sentenced Mauricio Cardiel, 20, to 38 years in prison this week for attempted murder and aggravated robbery.

On July 6, 2018, Cardiel robbed two people at the Friendly Village Mobile Home Park in Aurora. Later that evening, police responded to a shooting call at an apartment complex parking lot a few miles from the mobile home community.

Upon arrival, police discovered a man and his girlfriend had been shot while sitting in their car. Cardiel, a Devil’s Angel gang member, fired one shot through the driver side window, striking a man in the head and his girlfriend in her chest.

The investigation revealed the shooting was in retaliation to an ongoing gang feud.

“Mr. Cardiel shot this victim point blank in the head with a .40 caliber bullet,” Chief Deputy District Attorney Laura Wilson said. “By the grace of God, they both survived.”

Cardiel’s crime spree continued throughout the evening. Less than an hour later, he showed up at a pop-up party and fire multiple shots, striking two people. Fortunately, both of these victims survived their injuries.

“These were gang-motivated crimes committed by the Devil’s Angels against rival gang members,” Deputy District Attorney Tony Tarantino said. “The investigation and subsequent arrests by the Aurora Police Department assisted in slowing the feud and ending that era of violence between gangs.”

Cardiel pleaded guilty to two counts of attempted first degree murder, aggravated robbery and possession of a weapon by a juvenile.

“Although Mr. Cardiel was a juvenile at the time he committed these senseless crimes, his actions are inexcusable,” District Attorney John Kellner said. “Charging this criminal as an adult was appropriate given his reckless behavior and complete disregard for human life.” 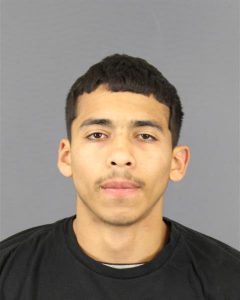