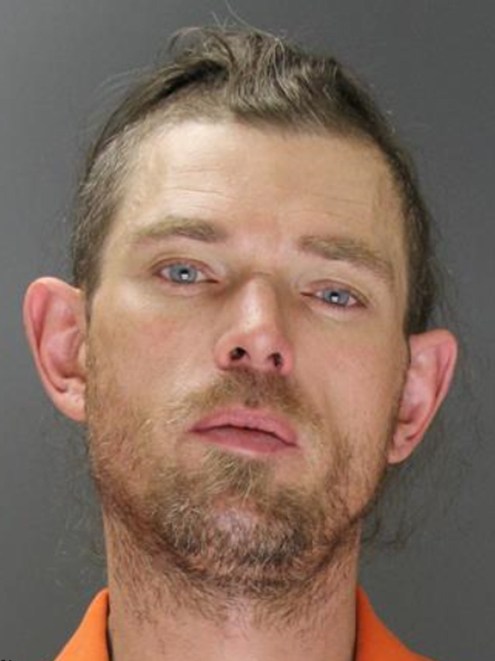 An Arapahoe County judge today sentenced Richard Darling, 37, to life in prison without parole for killing and dismembering a man in Aurora. A jury convicted Darling Jan. 25 of one count of murder in the first degree for the Oct. 31, 2015, slaying of Rey Pesina.

District Court Judge Andrew C. Baum told Darling, “This was a particularly brutal offense … I don’t think what you did to Mr. Pesina’s body was justified or appropriate or showed any hint of human decency.”

Aurora police found Pesina’s dismembered body near a homeless camp under the bridge overpass between the 1000 and 1200 blocks of I-225. Numerous chunks of human tissue were observed floating in Toll Gate Creek, and additional human remains were found burning in a nearby barrel.

Police also discovered Darling hiding in the grass. Darling was subsequently arrested and charged with one count of murder in the first degree.

“What has struck me most is …. the complete and utter lack of any semblance of remorse” from Darling, Senior Deputy District Attornsy Jake Adkins told court during sentencing. “This defendant responds with threats of violence to any perceived transgression against him. He has demonstrated he is capable of carrying through with his threats. He should never be released into society.”

“This was a horrific crime and a sadistic act of violence,” said District Attorney George Brauchler. “This defendant was proud of what he did and continues to threaten people even from jail. A lifetime in prison is the right sentence for this defendant and this crime.”