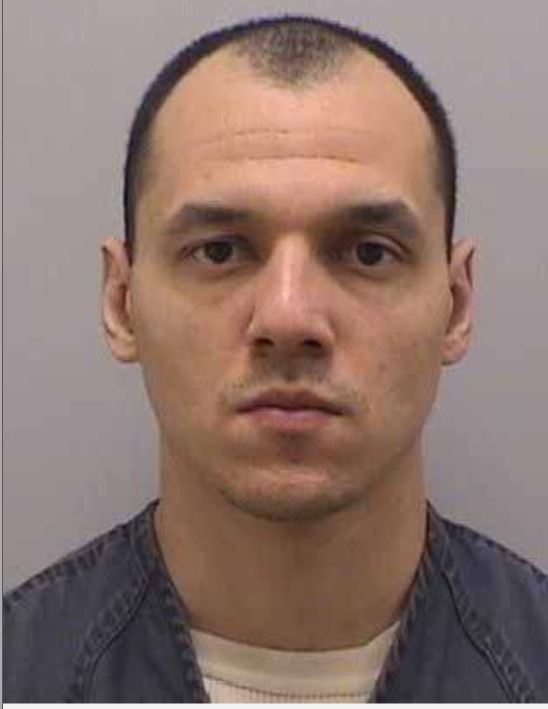 A former soldier has been convicted of all counts in the death of an Elbert County rancher. A jury on Monday found Joe Robert Love, 28, guilty in the murder of Edward Butler of Agate, who was 68.

“Ed Butler was shot in the head twice by a wanton killer for doing no more than being a good neighbor. An entire community was made to feel less safe by the seemingly random act of violence by a brutal murderer who appears to have taken another life for the most selfish of reasons — to protect himself from accountability for his other crimes,” said District Attorney George Brauchler. “I hope the community and Mr. Butler’s family can find some measure of closure and solace in knowing that this cold-blooded murderer will spend his remaining days locked up. This is why we build prisons.”

On Jan. 23, 2016, Love pulled off the highway to look for a bathroom. He ended up at the end of a rural road on a ranch that Butler used to own and was taking care of while the new owners were away.

Love entered Butler’s trailer on the property and proceeded to eat at the table and rummage amongst items inside, a video surveillance system recorded.

Butler happened to drive up to the trailer and saw an unfamiliar vehicle. He called the new owner to inquire if anyone was supposed to be there. When the new owner denied giving anyone permission, Butler confronted Love.

Love took Butler outside, took Butler’s own gun from his hip holster and shot him twice in the head.

Investigators found fingerprints, DNA and other evidence at the scene that led eventually led to Love. He was arrested in January 2017 at Fort Bliss, Texas. He then implicated himself in monitored calls from jail.

“This scenario represents every homeowner’s worst fear: Coming home and interrupting an intruder who is willing to kill to get away with his crime,” said Senior Deputy District Attorney Doug Bechtel.

“The evidence is overwhelming that the defendant is the person who killed Ed Butler,” Senior Chief Deputy District Attorney Jason Siers, who prosecuted the case with Bechtel, told the jury. “Ed didn’t deserve this.”

Love was found guilty of first degree-murder after deliberation; first-degree felony murder; second-degree kidnapping; aggravated robbery; and first-degree burglary. The statutory mandated penalty for first-degree murder is life in prison without the possibility of parole. Sentencing is set for June 18.