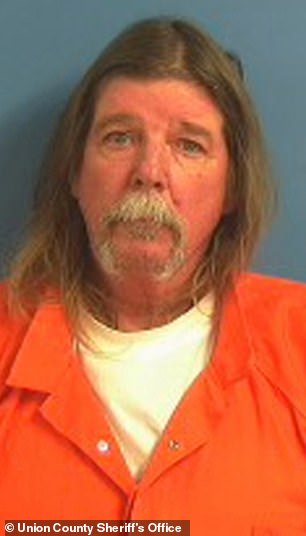 It took 40 years, but those who knew Helene Pruszynski say they feel a measure of justice now that her murderer has been sentenced to prison. 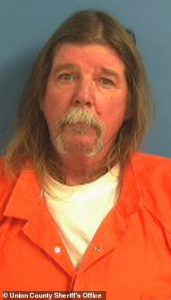 On July 1, Douglas County District Court Judge Theresa Slade sentenced James Curtis Clanton, 63, to life in prison. Due to laws governing life sentences when this crime was committed, the defendant is eligible for parole after serving 20 years of his sentence.

More than 80 people participated in the Webex sentencing hearing.

Clanton pleaded guilty to murdering Pruszynski on Jan. 16, 1980, when she was an intern at a radio station in Denver. Her body was found in a vacant Douglas County field in what is now Highlands Ranch. She was 21 years old.

“Helene was the baby of my family,” her sister told the court during the hearing. “She was the sunshine of our family. … I cannot find the words to express our anguish – every fiber of our family unit was destroyed, and we would never be the same.”

Friends from Hamilton-Wenham Regional High School and Wheaton College in Pruszynski’s home state of Massachusetts also spoke of how their lives were touched by Helene and her murder.

“When you were in the company of Helene, you knew that the world was good,” one told the court. “That was taken away from all of us with this man’s despicable acts.”

Chief Deputy District Attorney Chris Wilcox acknowledged that Clanton had quickly confessed when confronted by investigators, but that didn’t lessen the severity of the crime, he told the judge.

Clanton “kept telling her he would let her go,” Wilcox said in his sentencing argument. But “he stabbed her 9 separate times. He had a chance for this to be less horrible than it was, but he kept making it worse.”

It took 40 years of persistence by the Douglas County Sheriff’s Office and advances in technology to identity a suspect in Prusynski’s murder.

Investigators with the Douglas County Sheriff’s Office utilized forensic genealogy and tracked Clanton, who had legally changed his name in the decades since the murder, to Lake Butler, Fla. They worked closely with the members of the Union County Sheriff’s Office, the FBI and other law enforcement partners, including the 18th Judicial District Attorney’s Cold Case Unit of Chief Deputy District Attorney John Kellner and Wilcox. The partners worked hand-in-hand to bring Clanton to Colorado in December 2019 to face the charges he had evaded for decades.

Clanton pleaded guilty Feb, 21, 2020, to one count of first-degree murder after deliberation. This is a Class 1 felony that carries a sentence of life imprisonment in the Department of Corrections.

“This was a very long-lived case but short-lived in the courts,” she said. “It took 40 years to get to this place. You have had the benefit of a life, a family – things you took away from Helene.”