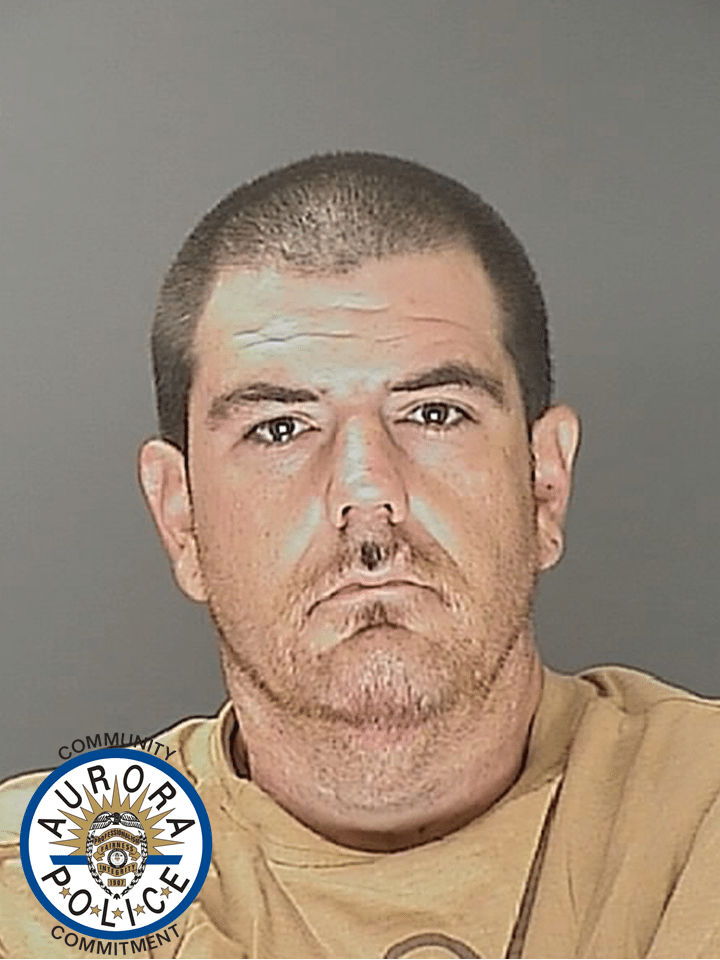 A habitual criminal has been sentenced to 64 years in prison for a crime spree that started with an armed carjacking and ending with him being chased through three jurisdictions during rush hour, including the wrong way on Interstate 25.

Arapahoe District Judge Peter Frederick Michaelson on Friday sentenced Grant Robert Lee, 32, of Denver to 64 years in the Department of Corrections for the June 3, 2014, incident that began in Aurora. Just before 5p.m., Lee, who admitted he used cocaine and methamphetamine earlier in the day, attempted a fraudulent return of an item at a big box store in Aurora on Mississippi Avenue near Interstate 225 in order to obtain store credit in the form of a gift card. It was later determined that Lee had planned to sell that gift card on Craigslist to buy drugs.

In this case, store employees detected the scam. When confronted, Lee pulled a box cutter on the loss prevention officers and fled the store. Lee then carjacked a couple in the parking lot with that same box cutter before exiting the store’s parking lot in their car and making his way to Interstate 225.

An off-duty Aurora officer quickly spotted the stolen vehicle Lee was driving and a pursuit ensued that led through Aurora, Greenwood Village and Denver. Lee drove his stolen vehicle in excess of 90 miles per hour in an attempt to evade law enforcement, at times driving the wrong way on various side streets and the highway itself.

After officers attempted to disable Lee’s vehicle on Hampden Avenue – resulting in Lee’s car striking another vehicle – Lee proceeded northbound in the southbound lanes of Interstate 25 against oncoming traffic. After getting bogged down on the highway, Lee exited up the off-ramp for Evans Avenue where he attempted to unsuccessfully carjack two more vehicles that happened to be on the shoulder of the road. At this point, officers caught Lee and took him into custody.

In January of 2016 a jury found Lee guilty of 13 counts, ranging from the Class 3 felony of aggravated robbery to the Class 2 traffic offense of reckless driving. The court in July found Lee to be a habitual criminal based on three prior felony convictions.

“After numerous failed attempts by the criminal justice system at rehabilitation and reformation, there is only one place left for a career criminal who is so willing to repeatedly put lives at risk: prison. Lots of it,” said District Attorney George H. Brauchler. “It is by the grace of God that no person was seriously injured during this crime spree.”