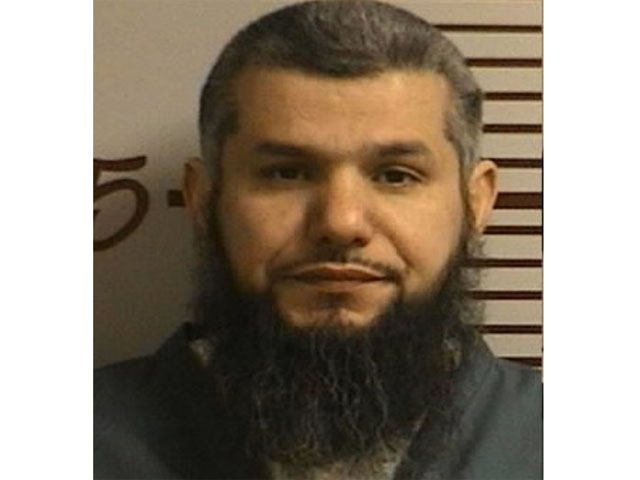 In 2012, Mr. Al-Turki applied for a treaty transfer to serve the remainder of his sentence in Saudi Arabia, his native country. This request was denied in March 2013 by then Colorado Department of Corrections Executive Director Tom Clements.

The lawsuit sought injunctive relief and a “name-clearing hearing” for Al-Turki as part of his continued effort to serve his sentence in Saudi Arabia. The lawsuit was dismissed March 30 with prejudice for failure to state a legally sufficient claim.

“Homaidan Al-Turki has had the keys to his own cell since 2011; it is his continued refusal to participate in the required sex-offender treatment that prevents his parole and deportation to Saudi Arabia. Mr. Al-Turki needs to take responsibility for own behavior and incarceration.” said Chief Deputy District Attorney Ann B. Tomsic, who prosecuted Al-Turki in the 18th Judicial District.