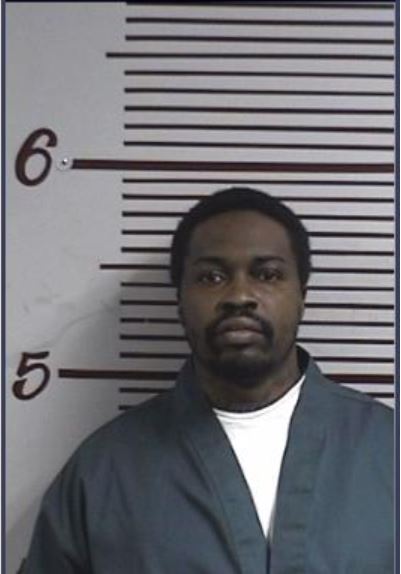 An Aurora man will spend 400 years in prison after a jury determined he killed his wife, carjacked a SUV on E. Colfax Avenue and drove through town firing shots at officers and bystanders. James Anthony Draper, 35, was sentenced Jan. 23, 2018, to 400 years in the Department of Corrections, plus five years of mandatory parole. Because of his prior criminal record, Draper was sentenced as a habitual offender.

The trial started Jan. 2 and concluded on Jan. 12.

Evidence presented at trial showed Draper killed his wife in their apartment on South Memphis Way in Aurora. Draper shot 29-year-old Ashley Draper in the back of the head and torso on Sept. 9, 2016. Her body was not discovered by neighbors until Sept. 10.

On Sept. 11, as investigators were working the homicide case, Draper carjacked at gunpoint a GMC Yukon on East Colfax Avenue in Aurora. Officers responded to the carjacking report as calls came in to 911 of a man in a big SUV shooting at bystanders as he drove by. Several times Draper pointed a gun at the officers who came to intervene.

Ultimately, the stolen Yukon crashed near the intersection of Colfax and Akron Street, where Draper was taken into custody.

Bullet holes were found in three cars and the wall of an apartment complex along Draper’s route. One of the guns found in the stolen car was later determined to be the gun that killed Ashley Draper.

James Draper “takes the same weapon he used to kill his wife and goes on a shooting spree targeting innocent victims and police officers,” Deputy District Attorney Laura Wilson said during closing arguments. “You have no value for human life when you are popping off
shots at people you don’t know.”

Chief Deputy District Attorney Elizabeth Oldham, who was the co-prosecutor for trial said: “The conduct in this case was unbelievably dangerous. The community is a much safer place today. The Aurora Police Department conducted an excellent investigation, and they have our gratitude.”

District Attorney George Brauchler said: “This guy was a one-man crime wave, and had been so for 15 years. And the good work of the police and our prosecutors put it to a stop. Just doing some back-of-the-envelope math, I don’t think he will be eligible for parole until at least 200 years have passed. This sentence not only locks him up for the remainder of his days, but it also sends a clear message to our community that if you break the law in this jurisdiction, you will have to pay the price.”