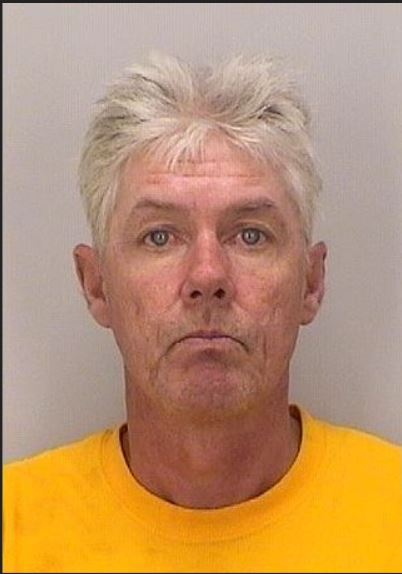 38 years in prison for man who beat, tortured his brother

A 52-year-old man was sentenced Wednesday to 38 years in prison for brutally beating and torturing his 49-year-old brother. A Douglas County jury on March 9 found James Naas guilty of first-degree assault, among other charges. On May 30, Judge David Stevens sentenced Nass to a total of 38 years in prison.

“Under our laws, there is no ‘big brother’ or ‘family member’ defense to abuse. This conduct was not mistaken or accidental. It was deliberate, and that is criminal. The fact that it was against a family member is shameful,” said District Attorney George Brauchler. “Of course, Naas forced a jury to impose responsibility on him for a level of violence and sadism that calls out for long-term incarceration. I am glad the years of abuse and violence are finally over for this victim.”

On June 28, 2016, Castle Rock police began an investigation at Adventist Hospital after being notified that a patient there had been assaulted.

The victim told police his brother, James Naas, had:
• Hit the back of his head with vice grips
• Kicked him in the ribs
• Threatened to pull out his teeth with pliers
• Whipped his back with a metal dog chain
• Put out cigarettes on his face
• Struck his ankle with a hammer
• Cut his leg with a razor

Doctors diagnosed a large cut to the back of the victim’s head, a broken ankle, multiple bruises and cuts on his body, and cigarette burns on his face.

In asking for a 49-year sentence, prosecutors noted that James Naas had abused his brother his entire life.