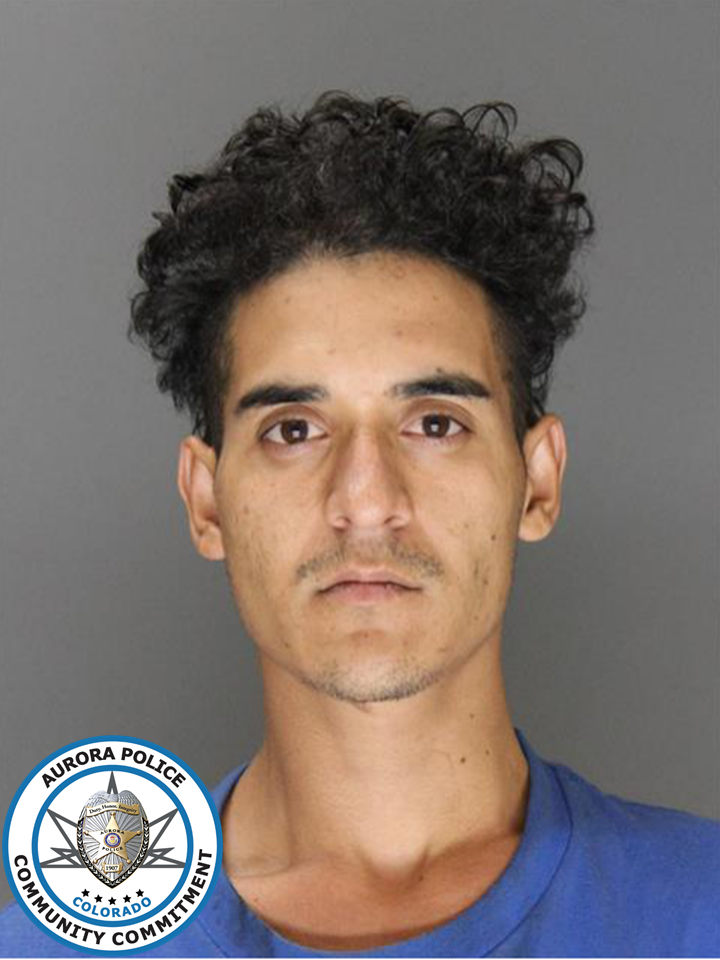 Prosecutors have learned that the suspect in the 2016 murder of an Aurora woman has been killed in El Salvador. Rivera-Juarez was wanted in Aurora for the August 2016 murder of Jessica Gabriela Plata-Ledezma, who was 22. Her body was found in the closet of an abandoned apartment at 1179 S. Waco St. The coroner determined she had been stabbed 11 times and shot once in the head.

They were contacted together during a traffic stop in 2015. Rivera-Juarez was taken into custody and charged, but Plata-Ledezma was released from the scene. After this incident, Rivera-Juarez told numerous witnesses that he believed Plata-Ledezma had “snitched” on him.

Evidence at the scene of Plata-Ledezma’s death tied Rivera-Juarez to the crime, including two narcotic pipes near the victim’s body with his DNA on them. He also confessed to several people.

But Rivera-Juarez was in the United States illegally and had been deported to El Salvador on Set. 30, 2016.

News of the death of the only suspect in Plata-Ledezma’s death means the case is now closed.