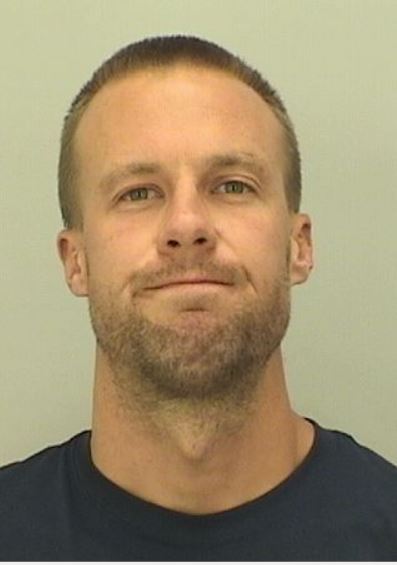 The former youth pastor at a Parker church will spend seven years in prison for using his position to have sexual relationships with girls who were members of his youth group. “Time and time again we see predators putting themselves into positions to have access to the vulnerable populations they prey upon,” said District Attorney George Brauchler. “Here we have a man professing to help kids during a tough time in their lives, when instead he is manipulating them so he could abuse and molest them.

“This is why it’s important for people to speak up if something doesn’t feel right, and to report your suspicions to law enforcement.”

Brauchler added: “This perpetrator is going to prison where he belongs, and his victims are getting the real help they need. We will continue to take on these difficult cases to keep our communities and children safe.”

Clemons lived in Denver when he was employed by the Parker church.

One girl, who was 17 at the time, told Parker Police that Clemons used his position as youth pastor to manipulate her and get close to her.

The mother of another girl told police Clemons is “a master manipulator not only of students, but adults, as well.”

Clemons pleaded guilty July 23 in the Parker case to one count of sexual exploitation of a child, a Class 4 felony; and one count of attempted sex assault on a child by one in a position of trust, a Class 5 felony. Other charges were dismissed as part of the plea agreement.

Clemons will be sentenced in the Denver case in October. His 4-year sentence in the Parker case, imposed by Judge Whitaker on Sept. 21, will run consecutive to the 3-year sentence he faces in Denver.