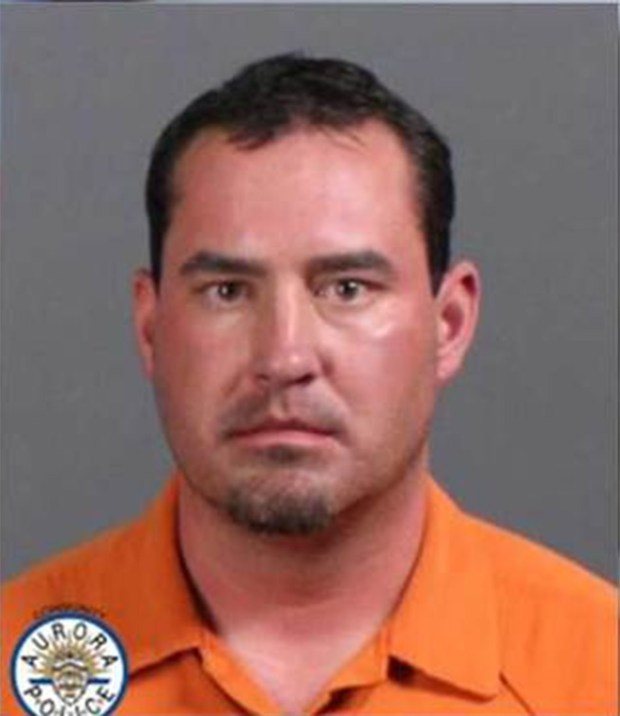 Life in prison for man who shot, killed 2 in Aurora

Kenneth Kaminga will spend the rest of his life in prison after a jury found him guilty of killing two unarmed men in an Aurora apartment in 2016. An Arapahoe County jury On Feb. 16 found Kaminga, 37, guilty of two counts of first-degree murder after deliberation in the shooting deaths of Aaron Williams, 35, and Javier Gaytan, 36.

Arapahoe District Court Judge Patricia Herron sentenced Kaminga to two life sentences in the Department of Corrections without the possibility of parole, the mandatory sentence for first-degree murder by Colorado statute. The sentences will be served consecutively.

Kaminga had left the scene, and officers in Parker apprehended him near the home where had been living with a friend.
Kaminga told investigators he was acquaintances with Williams, who brought Gaytan to the apartment. The men had been drinking together.

At some point, Kaminga said he became fearful the two were going to steal a gun he had recently purchased. He shot Gaytan in the back of the head, then he shot Williams in the face.

“We all want to believe that people die for a reason. It makes us feel safer to believe that is always the case,” Chief Deputy District Attorney Brian Sugioka told the jury during closing arguments. “Javier Gaytan and Aaron Williams died for no other reason than that the defendant wanted them dead. Their murders were utterly senseless.”

Added Deputy District Attorney Laura Robilotta: “I am hopeful that the jury’s guilty verdicts on both counts of first-degree murder will help in the healing process of their families, friends, and loved ones. I am grateful that justice prevailed today.”