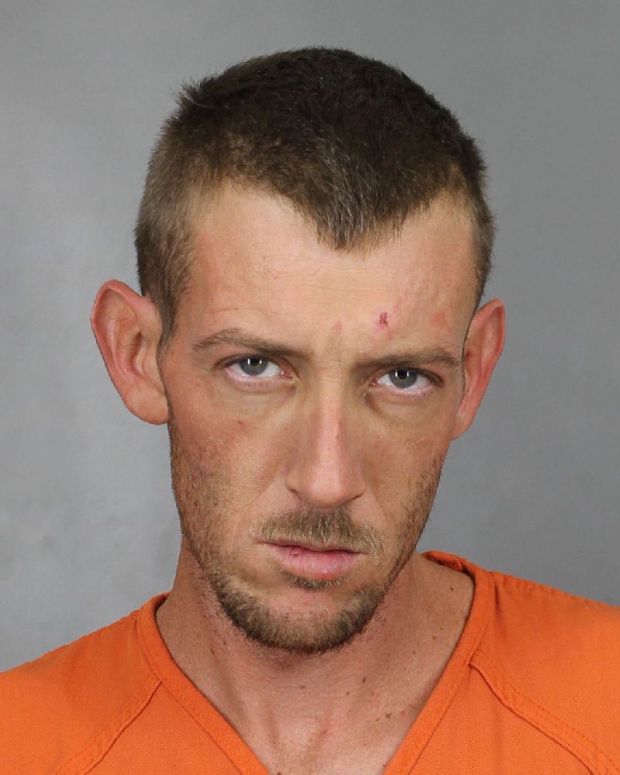 Sheridan man gets 45 years for beating roommate to death

A Sheridan man who beat his roommate to death was sentenced Thursday to 45 years in prison. Stevens called Sheridan police on Aug. 29, 2016, to report he had killed his roommate. Officers arrived at the apartment on West Girard Avenue to find Stevens sitting outside. He was taken into custody and officers found McManus inside the apartment on the floor amid the scene of a violent crime.

Stevens later told detectives that he had visited a friend the night before and returned to the apartment about 5 a.m. when McManus offered him some meth. After ingesting the meth, Stevens said he had the sudden realization that drugs had ruined his life and that McManus was responsible for getting him addicted again, and he took his frustration and anger out on McManus by beating him.

In his interview he demonstrated a “soccer-style” kick to detectives. When the victim stopped moving, Stevens stated he thought McManus was “playing possum” so he kicked him again.

Another roommate had been present but left to avoid the conflict. Stevens contacted a neighbor who told Stevens to call an ambulance.

The defendant did not call 911 until almost two hours passed.

“This defendant could have stopped the beating three different times before it turned from an assault into a homicide. Instead, he literally went through a door to get at the victim, and once the victim was down, continued to kick him until he was dying,” said Senior Deputy District Attorney Gary Dawson, who prosecuted the case. “Then callously and with a shocking lack of concern, he did not call for help until Mr. McManus was beyond help.”

On Thursday Arapahoe District Judge Kurt Horton sentenced Stevens to 45 years in prison on the attempted murder charge, and six years on the manslaughter charge, to be served concurrently.

“This defendant has demonstrated that the best place for him is prison,” said District Attorney George Brauchler. “He savagely beat someone with whom he had a relationship then did nothing to help him. The family of the victim will live with this defendant’s actions forever, and he deserves to sit behind bars and think about what he did.”