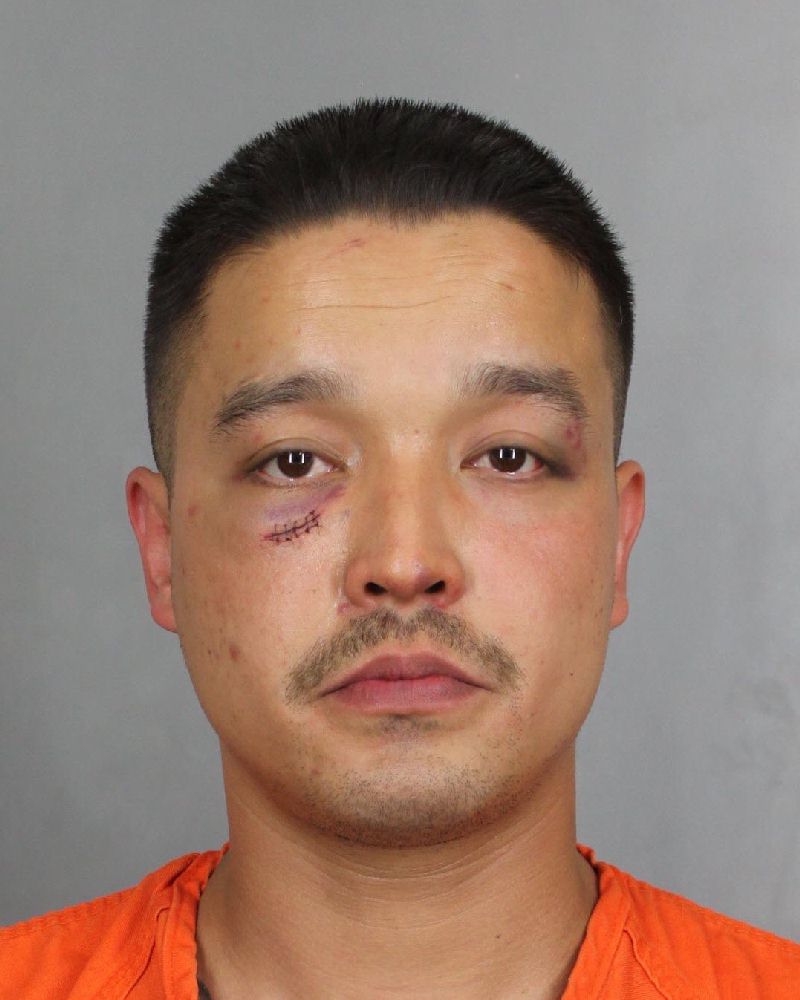 Man gets 3 years for bias-motivated attack

A man who physically attacked a couple because they are gay has been sentenced to three years in prison. Arapahoe County District Judge Ben Leutwyler on Monday (Oct. 23) sentenced Long Ngoc Hoang, 29, to three years in the Department of Corrections. Hoang pleaded guilty Aug. 11 to one count of bias-motivated crime causing bodily injury. His plea did not include a stipulated sentence.

The crime occurred June 5, 2016, when Hoang instigated the beating of victim Nick Shores and his boyfriend at the swimming pool of an Arapahoe County apartment complex.

Shores has been outspoken about being victimized and agreed for his identity to be made public. He has been supported during the criminal justice process by his family and the Matthew Shepard Foundation.

“Please take into account the gross violence of this situation. The attack was only because I am gay, and there are many other gay people out there,” Shores told the judge in urging a prison sentence. “This gives us the opportunity to set a precedent for others in our community that violence against gays will not be tolerated.”

Shores and witnesses told Arapahoe County Sheriff’s deputies that Hoang instigated the unprovoked attack, calling out “What are you looking at, faggot?” when Shores and his boyfriend walked into the swimming pool area together.

Hoang attacked the two men, punching Shores in the head. Shores described being choked from behind by another suspect before Shores fell to the ground and became unconscious as his head was pounded into the concrete. Shores’ boyfriend tried to defend him and also was injured.

Hoang was heard to utter, “I am going to get my gun and kill these fools” as he left the pool area.

Shores and his boyfriend used the opportunity to get away.

Witnesses told deputies Hoang returned with a baseball bat. Bystanders closed the gate to keep him out of the pool area as he banged the bat on the fence. Hoang continued to yell homosexual slurs at Shores and his boyfriend.

“It’s important that the court send the message that this sort of violence, this sort of behavior, won’t be tolerated,” she said.

“You violently attacked a young man who had done absolutely nothing,” he told Hoang prior to imposing the three-year sentence. “The way you beat Mr. Shores is unfathomable. I cannot understand that conduct. … You had the opportunity to stop, but you went and retrieved another weapon.

“You have certainly wronged my community, your community and everyone else’s.”

District Attorney George Brauchler was pleased at the outcome and praised the victim.

“What’s remarkable about this case is the strength of the victim. In some cases like this, victims don’t report, and if they don’t for whatever reason, we don’t have the opportunity to prosecute,” Brauchler said. “Our laws, this prosecution, and the sentence to prison are strong indicators that Colorado is committed to relegating this kind of bigoted violence to the dustbin of history.”