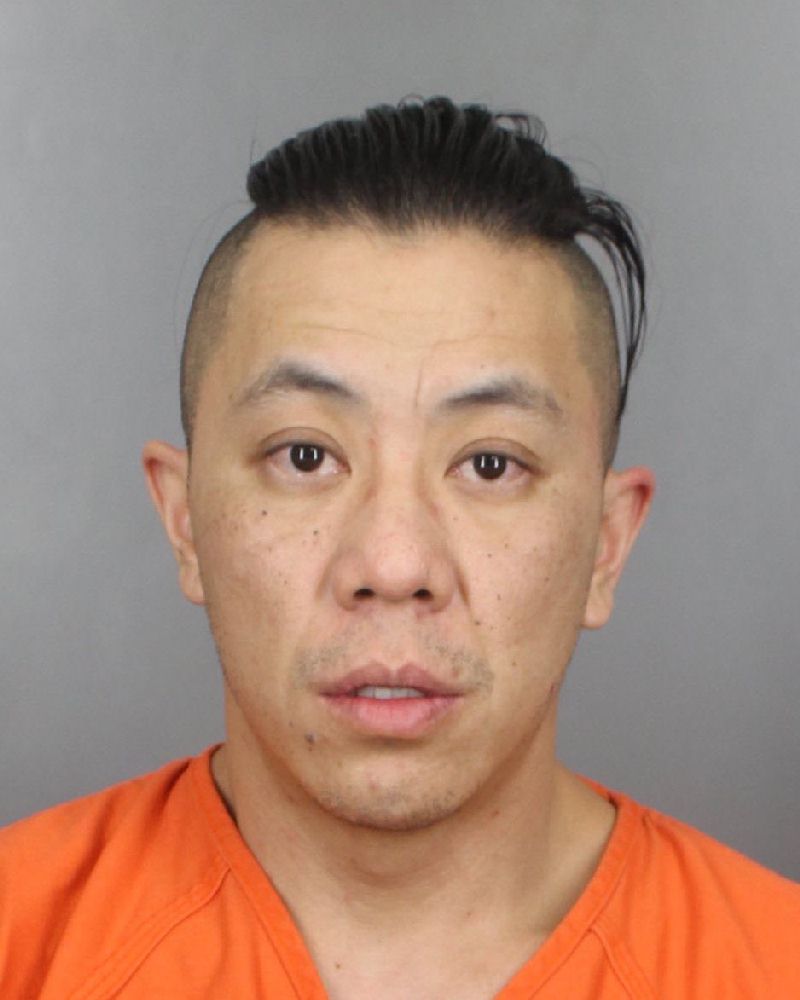 A Denver man who shot and killed his girlfriend’s former boyfriend will spend 18 years in prison. Arapahoe District Court Judge Jeffrey Holmes sentenced Phi Hoang Pham, 35, to 18 years in the Colorado Department of Corrections for the Dec. 25, 2015, death of Cyril Kim, who was 35. Pham pleaded guilty to second-degree murder on Jan. 2, 2018.

Kim was at his former girlfriend’s house in the 20100 block of East Dartmouth Drive in Aurora on Christmas Day 2015 to visit the son they had together.

Pham lived at the home with the woman and her three children. He told investigators that he and Kim had been friends for 10 years.

When police arrived at the home in response to a 911 call, they found Kim with a gunshot wound to the chest. Kim was pronounced dead at Parker Adventist Hospital.

Both Pham and the girlfriend initially told officers that an unknown man had forced his way into the home and shot Kim with no provocation.

Later, investigators determined Pham and Kim had been drinking and arm wrestling. The girlfriend heard a shot and came out to find Kim mortally wounded.

Police found the gun that killed Kim in a bag of dog food on the porch.

“The amount of unanswered questions has been very frustrating for the family of Mr. Kim,” Chief Deputy District Attorney Vicki Klingensmith said during sentencing on Monday, April 30. “It is appropriate for the defendant to take responsibility for his role in the death of Mr. Kim.”

Neither Pham nor his attorney said anything during the sentencing hearing.

“I have seen no remorse, only cockiness,” the sister of Mr. Kim’s fiancée said via phone during the hearing. “I can only pray that one day you will take responsibility.”

“I never imagined that Cyril would go to his son’s house and not come home,” she told the court. “Now we will never be able to talk to or see Cyril ever again.”