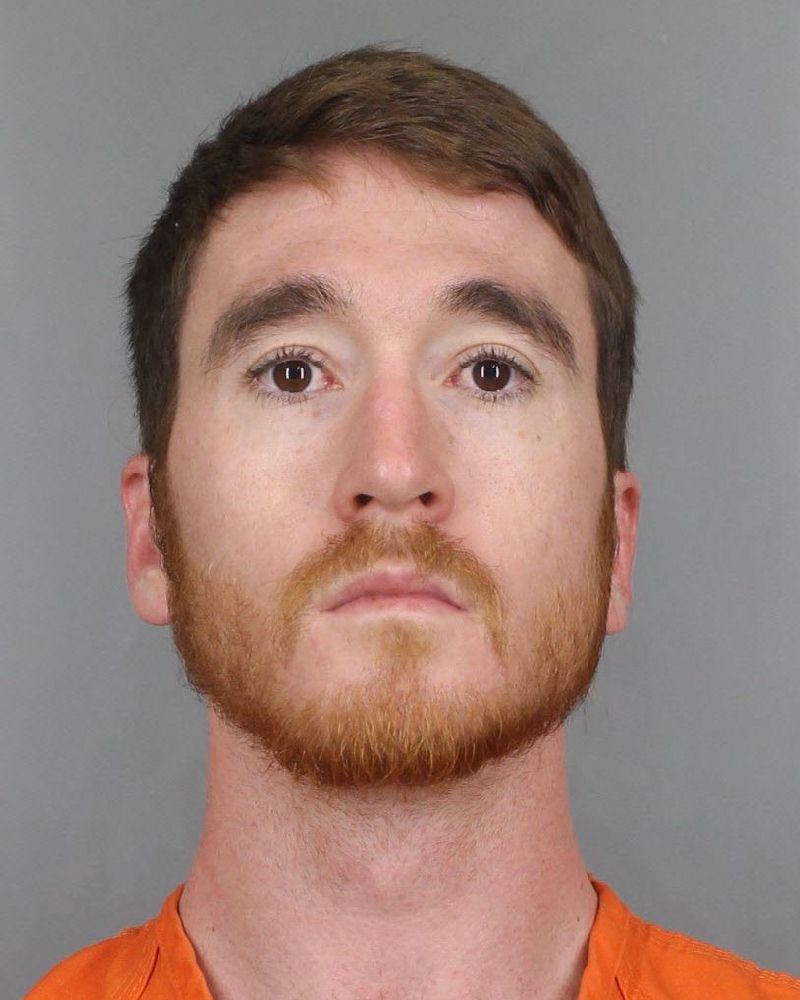 A Conifer man who was driving at 2.5 times the legal limit for alcohol when he hit another car and killed a 16-year-old cheerleader from Grandview High School is going to prison. On June 1, Christopher K. Tetley, 25, pleaded guilty to vehicular homicide-DUI and two counts of vehicular assault-DUI in the July 25, 2017, crash that killed Phoebe Lester and seriously injured two others in the car with her.

Prosecutors dismissed lesser counts as part of the plea agreement.

“What does it take to get people to stop getting behind the wheel when they are drunk?” said District Attorney George Brauchler. “Even after Tetley is released from prison to rejoin society, he will know that his selfish decision has snuffed out a bright life. We will continue to seek prison sentences to send the message that this is not acceptable ever. Perhaps one day, our legislature will prioritize the protection of our families on the roads and mandate prison for those who drive intoxicated and kill the innocent; for now, it remains a probation-eligible charge.”

On July 25, 2017, close to midnight, Tetley was driving his 2016 Hyundai Sonata east on East Orchard Road near South Genoa Street in Arapahoe County.

Phoebe was a back seat passenger in a 2011 Audi A4 driven by one of her friends. A third friend was the front seat passenger. They were northbound on South Genoa Street. The friends were taking Phoebe home to meet her curfew after watching movies at the home of another friend.

The Audi was making a left turn onto westbound East Orchard when the Hyundai hit it broadside. Every person involved was seriously injured and taken to a hospital. Phoebe was pronounced dead at Parker Adventist Hospital. The Arapahoe coroner concluded she died from multiple blunt force injuries. The other two occupants suffered multiple broken bones and a traumatic brain injury.

A trooper who interviewed Tetley at the hospital noted that he had a strong odor of alcohol on his breath, bloodshot eyes and slurred speech. Tetley said he had three beers before driving.

Toxicology reports showed Tetley’s blood-alcohol content was 0.216 grams of ethyl alcohol per 100 mL of blood approximately 45 minutes after the crash. The limit for being under the influence is 0.08.

“Although we are glad we were able to obtain a measure of justice for Phoebe and the other two victims, the fact remains that these families’ lives have been changed irrevocably by the defendant’s selfish and dangerous actions,” said Chief Deputy District Attorney Brian Sugioka, who tried the case with Deputy District Attorney Eric Johnson. “Killing or hurting people while driving drunk is an entirely preventable tragedy. Please don’t drive drunk. Just don’t.”