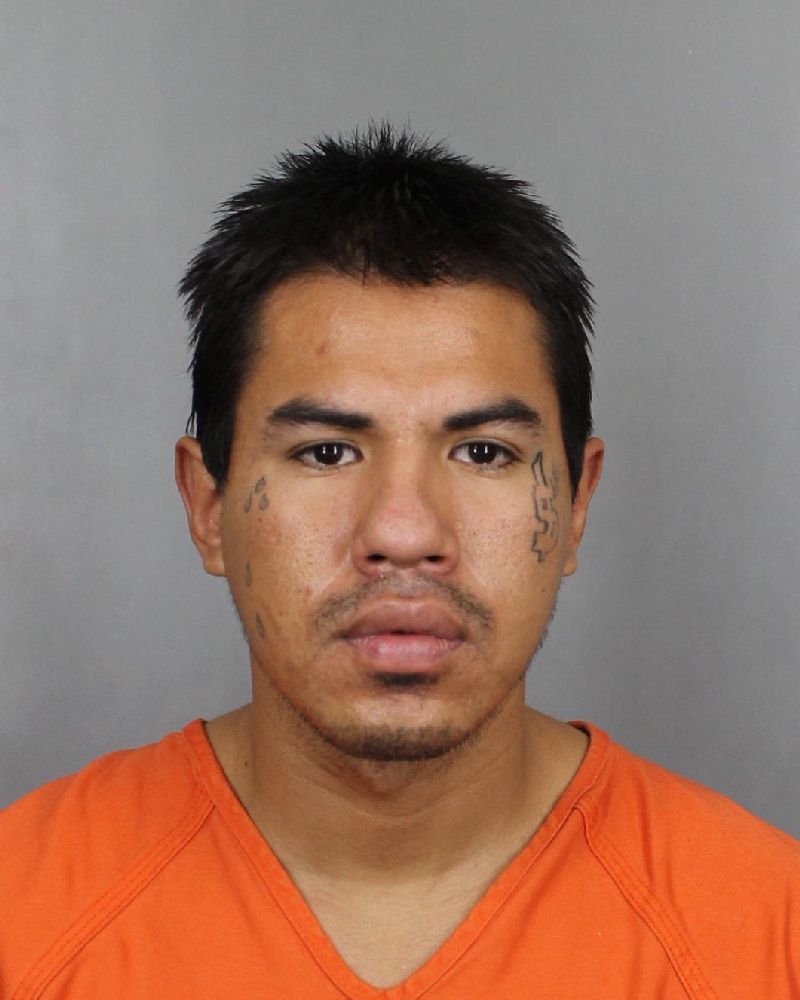 Life in prison for murder outside Aurora bar

A man will spend the rest of his life in prison for killing another man outside an Aurora bar. An Arapahoe County jury convicted Raymundo Ugalde, 25, of first-degree murder after deliberation, among other charges. On Nov. 17, 2017, Judge Jeffrey Holmes imposed the mandatory sentence of life in prison without possibility of parole.

Ugalde and his group fled the scene. Det. Warren Miller and others within the Aurora Police Department relentlessly investigated the death, and by March 2017 had developed enough evidence to obtain a warrant for Ugalde’s arrest.