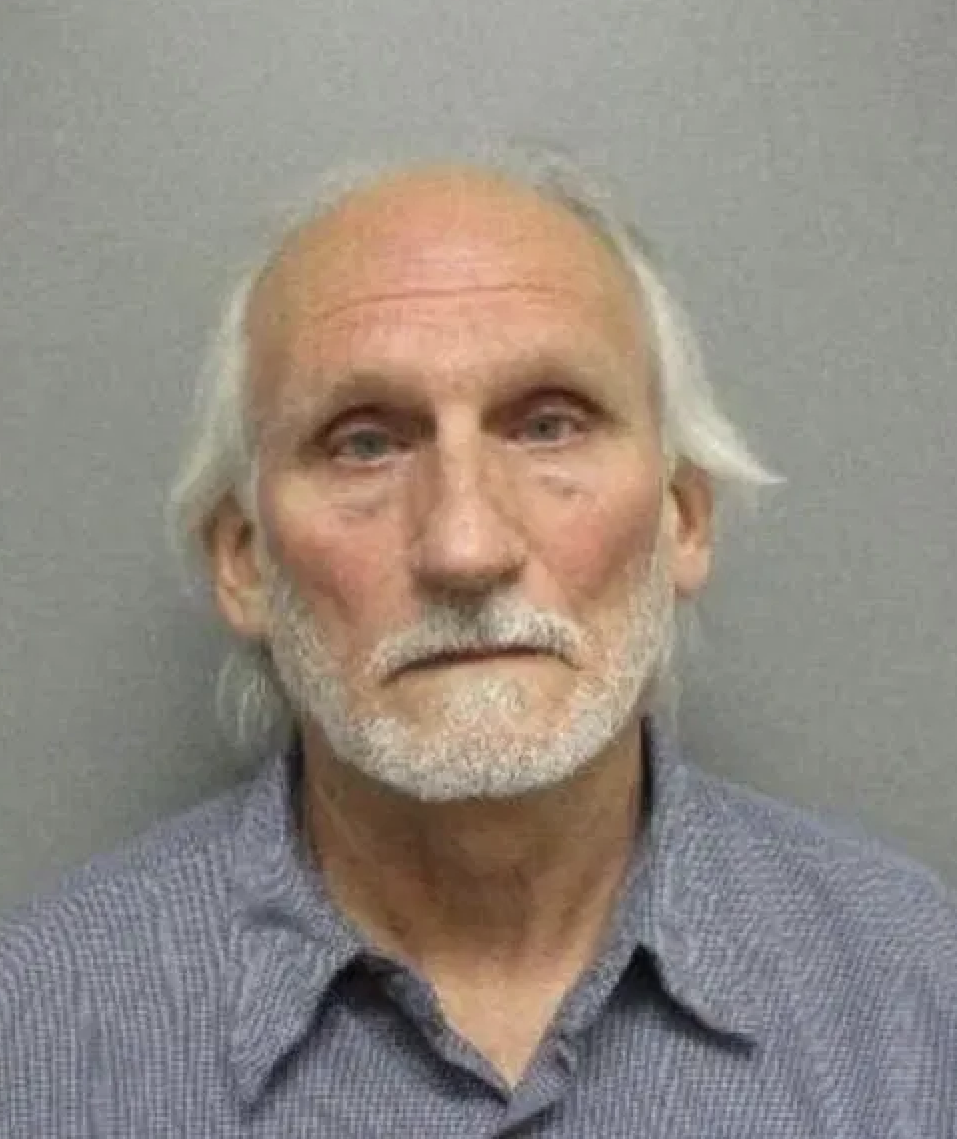 “For more than 40 years the Defendant carried with him a dark secret, a secret that was finally revealed during this trial,” said Deputy District Attorney Grant Grosgebauer, one of the prosecutors on the case.

On August 4, 1981, Quayle, 34, was found dead inside her Cherry Hills home in the 3800 block of S. Ogden Street. The Coroner’s report revealed Quayle had been stabbed multiple times and was shot in the head. The investigation also revealed she had been sexually assaulted.

In 2000, the Colorado Bureau of Investigation (CBI) submitted a DNA sample to the FBI’s Combined DNA Index System, also known as CODIS. The DNA sample remained unidentified for two decades until advances in DNA linked Anderson to the crime.

Anderson was charged with two counts of first-degree murder and initially went to trial in March 2022. After five days, jurors were unable to reach a verdict and a judge declared a mistrial.

The 18th Judicial District Attorney’s office took the case to trial again this month and on June 30, a jury returned guilty verdicts on both counts of murder.

“We’re very grateful for the numerous investigators, analysts, and forensic scientists who, through the decades, refused to let the passage of time deter them in their quest for justice,” Chief Deputy District Attorney Chris Gallo said. “We certainly hope that this small measure of justice brings some degree of peace to Sylvia Quayle’s family, who has waited more than 40 years for this result.”

Anderson is scheduled to be sentenced on Aug. 4. Based on the sentencing laws in effect at the time of the crime, he faces life behind bars with the possibility of parole after 20 years.

“When we first started our Cold Case Unit in 2013, this is a case most people said would never be solved. But time and science march on, leading us to justice today,” District Attorney John Kellner said. “This verdict should give hope to all those who are still waiting for justice and for any killer who thinks they got away, know that we are still coming for you.” 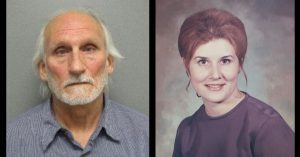