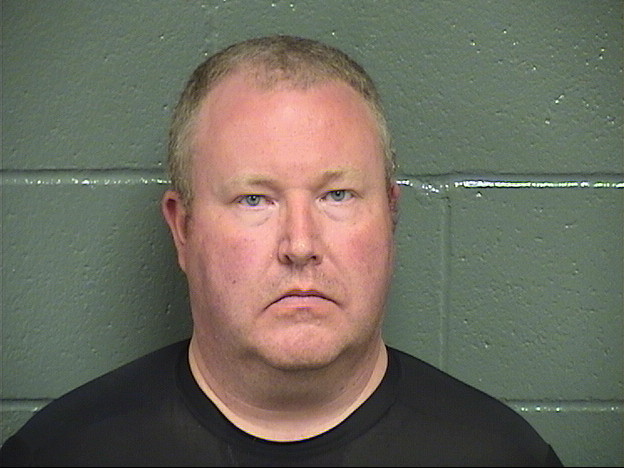 The former sheriff of Sedgwick County who was convicted of official misconduct was sentenced Wednesday to 7 months in jail with work release as a condition of 12 months probation. A Logan County jury on May 8 returned a guilty verdict on the count of first-degree official misconduct in the trial of Thomas “TJ” Hanna, 45.

The 18th Judicial District Attorney’s Office was appointed special prosecutor in the case. Attorneys from the 18th prosecuted the case in Sterling.

“No person, regardless of station in society, amount of wealth, or public position — even an elected law enforcement officer, is above the law,” said District Attorney George Brauchler. “From the sheep herder to the shoe salesman to the sheriff, all will be held to account for the violation of our laws. Here is no exception.”

The charge, a Class 2 misdemeanor, alleged that Hanna transported an inmate in his personal vehicle to his home in August 2016.

By statute, Hanna’s conviction will result in revocation of his Colorado peace officer certification.

Logan County District Court Judge Michael Singer sentenced Hanna on July 11. The sentence included the stipulation that Hanna write a letter of apology to be published in the local newspaper. Hanna must report to jail in 45 days.

“This defendant was a person of power and privilege who abused community trust,” said Senior Deputy District Attorney Danielle Jaramillo, who prosecuted the case. “This sentence is what the public deserves.”

Prosecutor Leora Joseph, who left the district attorney’s office midway through the case, stayed on as a special prosecutor from the Colorado Attorney General’s Office.